Letter: Why it matters 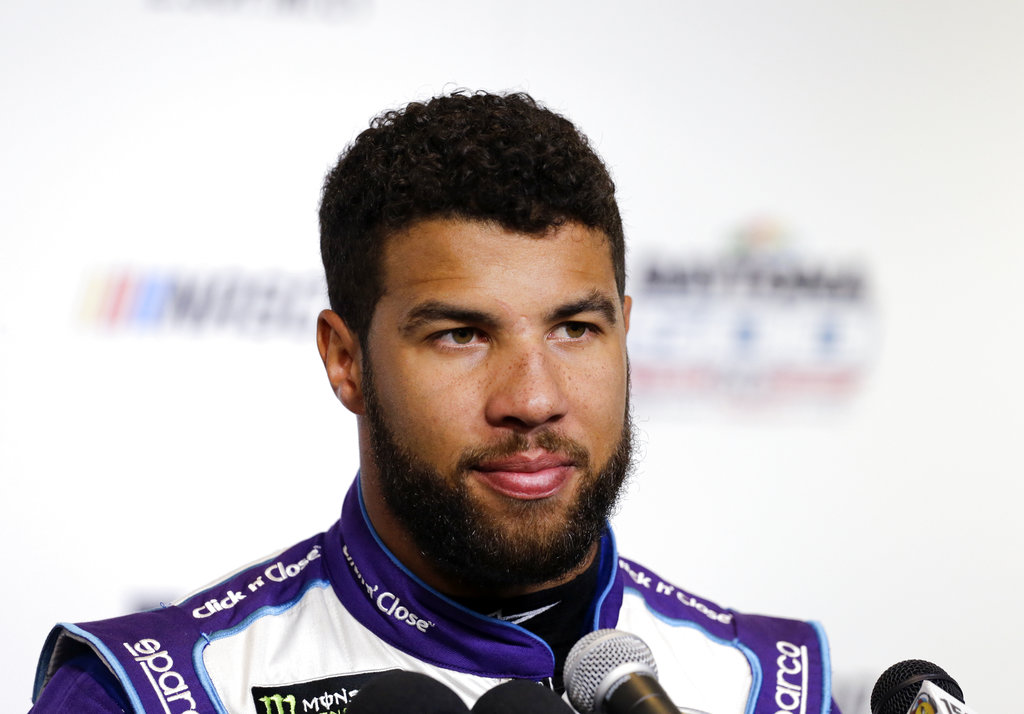 It matters that Bubba Wallace placed second at the 2018 Daytona 500 because my dad, C.W. Davis, and others who grew up as little boys racing cars and following NASCAR finally arrived at victory lane with Wallace.

When I was a little girl growing up in Salisbury (not far from Mooresville), my dad loved cars, especially Chevrolets. My mom would be so mad at him for buying another car.

But about six years ago I realized just where that love of cars originated. See, when the NASCAR Hall of Fame opened in Charlotte, my dad and our family had to go, Dad had to see Wendell Scott’s car.

Wendell Scott was a race car driver that my dad would to talk about. He raced in the ’60s and ’70s but was limited because of the color of his skin. My dad said Scott won a race but was never acknowledged for the win. So, we had to know if Wendell Scott was represented in this Hall of Fame or if he would continue to be omitted from history.

While at the museum, we had the opportunity to view the movie that shared the history of NASCAR. As Richard Petty spoke, he told the story of Wendell Scott and how he was a good racer who endured racial discrimination.

In addition, he detailed Scott’s win that was never celebrated in victory lane, just as Dad remembered.

Finally, we spotted Wendell Scott’s car. My dad was ecstatic as he looked at the car in amazement,

Today we reflect, because our dad is no longer here. But he would be so proud of Darrell Wallace Jr., who was recognized and celebrated for his finish at the Daytona 500. Dad, we celebrate on today for you.