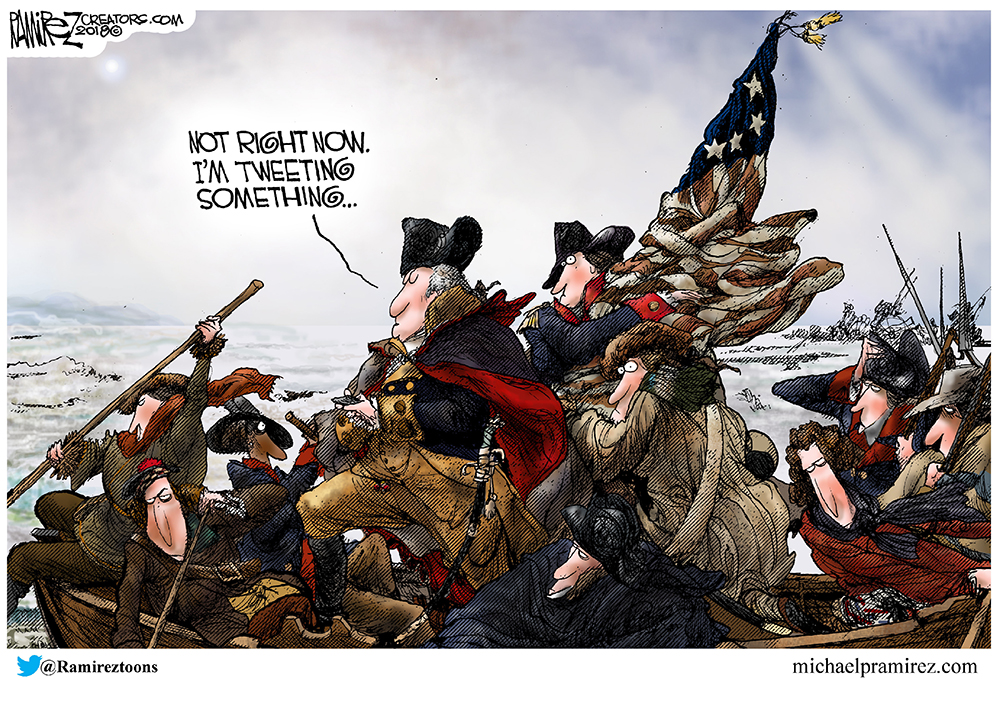 George Washington and Abraham Lincoln were very different sorts of men in background, breeding and education, but they shared a common trait that has, to paraphrase Lincoln’s ringing words, lit them down in honor to the latest generation: an unshakeable commitment to the survival of the new national union on these shores. Both devoted their lives to it.

Washington did not wish to take on the job of president in his later years. Although a well-to-do landowner (and holder of enslaved people), he had subjected himself to prolonged hardship and danger, including the possibility of being hanged for treason, as he led the Continental forces to victory in the American Revolution. He was tired. But he assumed the office because he could see even then how difficult it would be, without solid and respected leadership, to form a unified nation in the face of all the forces of division working against it. He went on to provide the country with an essential model of decorum, dignity and respect for democratic ideals.

And yet, a half-century after his presidency, the unity seemed all but gone as the country came to blows over its greatest sin: human slavery. In that difficult time, Abe Lincoln, who rose from poverty and developed an early loathing of slavery, became the leader of the new Republican Party, which fought to keep the institution from spreading into the territories. He hoped to avoid civil war but would not do so at the cost of accepting a breakaway Confederate nation, a large part of whose population could be bought, sold and tortured with impunity for who knows how many years to come. The conflict that ensued cost some 750,000 American lives, and yet at the end of it Lincoln called for malice toward none, charity for all — for forbearance and unity.

The historian Robert Dallek, in an essay last year in Vanity Fair magazine, relates how a third president, Franklin D. Roosevelt, was able to reach “across cultural and political lines to remind Americans that they were one nation” at a time when the country was suffering through a crisis far more severe than anything that has faced it since.

Today the party of Lincoln is under the sway of a president more openly divisive, on grounds of race, ethnicity, religion and culture, than any in our modern history. Donald Trump would, writes Dallek, “do well to study Roosevelt and, surely, Lincoln, along with other presidents, to grasp how they sought (or failed to seek) broad popular unity. It says something fundamental about the man that no one imagines he would actually do this. The problem is not just that it would take work. The larger problem is that he has no interest in the goal.”

And that is the sad truth.