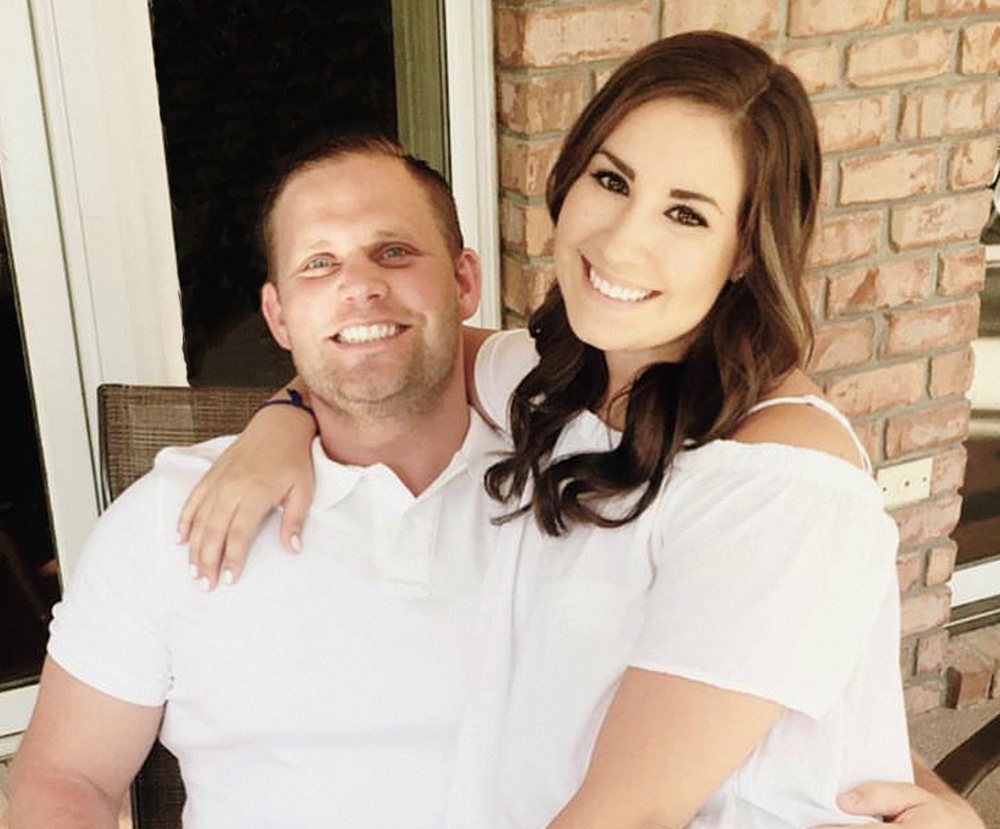 Curt and Sharon Dellinger are pleased to announce the engagement of their daughter, Caroline Dellinger of Charlotte, to William Palmer Furr of Charlotte.

The bride-to-be is the granddaughter of Ethel Keck and Pat Mcginnis. A 2011 graduate of East Gaston High School, Caroline earned her Bachelors degree in Communications Studies from the University of North Carolina at Charlotte in 2015. She is currently employed at Premier, Inc.

The future groom is the son of Ronnie and Lyn Furr and the grandson of the late Bill and Betty Addington and the late EP and Helen Furr. A 2002 graduate of South Rowan High School, Palmer earned his Bachelors degree in Exercise Science from the University of North Carolina at Charlotte in 2016. He is currently employed with Carolinas HealthCare System.

The wedding is March 17, 2018 at the Laboratory Mill in Lincolnton.