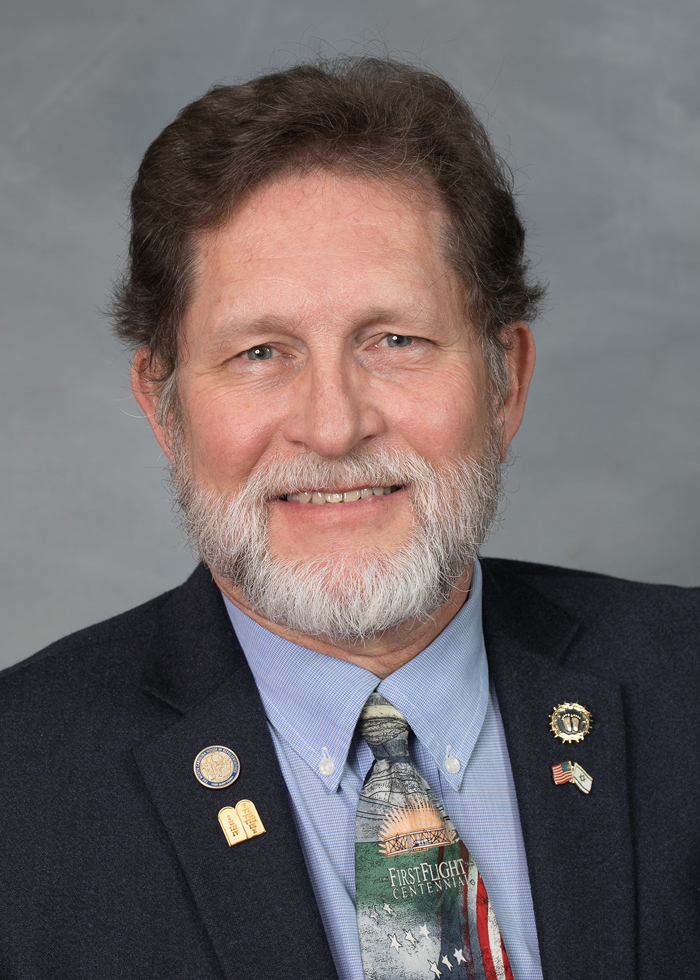 RALEIGH — State Rep. Larry Pittman says allowing teachers to bring guns to school would save lives in situations such as the deadly school shooting in Florida.

The Cabarrus County Republican told colleagues Thursday that he met with a police officer who wants to talk to lawmakers about training school personnel, The News & Observer of Raleigh reported.

Pittman spoke during a meeting of the Joint Legislative Emergency Management Oversight Committee. He said he’s brought up the topic before but his proposal was “sneered at in a very dismissive manner.”

The committee’s co-chairman, Sen. Ron Rabin, a Republican from Harnett County, said he’d like to hear from the police officer.

“We’ll hear it in the next session, as far as I’m concerned,” Rabin said.

The committee’s next meeting hasn’t been scheduled.

A 19-year-old former student has been charged with fatally shooting 17 people Wednesday at Marjory Stoneman Douglas High School in Parkland, Florida. Among the victims were a geography teacher, a football coach and the school’s athletic director.

Pittman said he believes government officials are accountable for deaths and injuries being as numerous as they are in such shooting incidents.

In a Facebook comment on another user’s post, Pittman speculated the Florida shooter was part of a conspiracy to “push for gun control so they can more easily take over the country.” That user’s post later was deleted.

A statement issued by the party Friday called on GOP House Speaker Tim Moore to take action against Pittman.

In a statement Friday evening, Moore said he disagrees with Pittman’s comments “and he does not speak for the House of Representatives or our Republican caucus.”

Pittman has made controversial comments before. Last year, he compared President Abraham Lincoln to Adolf Hitler. In 2012, Pittman suggested the resumption of public hangings in response to a death-row prisoner’s description of living the high life behind bars. He made special reference to “abortionists, rapists and kidnappers.”