Lee Street theatre auditions for ‘Running on Fire,’ plus events 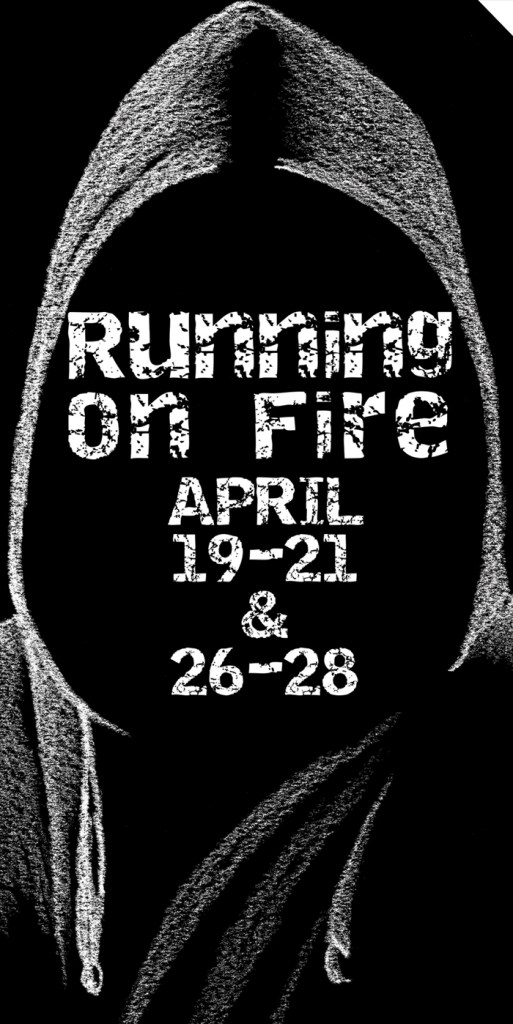 “Running on Fire,” a new original play written by Aurin Squire, will be produced by Lee Street theatre and directed by Craig Kolkebeck in its first fully realized production since its workshop at the Eugene O’Neill Theatre Center in 2016. Auditions will be held Feb. 25-26 at 7 p.m. at Lee Street theatre. Auditions are open to all as we are looking for a diverse group of actors. Prepare for cold readings and a few exercises.  Performance dates are April 19-28.

“Running on Fire” grapples with social justice when a young black college student gets implicated in a crime spree. His attempt to seek justice sets off a chain reaction of events that ripple across a community seething with tension. What is real and what is not get called into question in this timely play that asks Who are we to ourselves and each other?

The playwright, Aurin Squire, is a screenwriter and journalist and will be the Artist-in-Residence at Lee Street theatre in April. He has published numerous plays which have won national awards and have been produced across the country. Recent awards include the 2017 Helen Merrill Prize for Emerging Playwrights and the Emerald Prize from Seattle Public Theatre. Squire has completed multiple fellowships including those with The Juilliard School, The Dramatist Guild of America, National Black Theatre and Brooklyn Arts Exchange. He has received multiple residencies at the Royal Court Theatre in London, Ars Nova, and Lincoln Center Lab. Some of his screenwriting work can be seen in This is Us, Brain Dead, The Good Fight, and 50 Bucks In Argentina. Squire has been a reporter for ESPN, The Miami Herald, FUSION, and Chicago Tribune.

Inside the Playwright’s Studio

The educational program “Inside the Playwright’s Studio” will be held on Thursday, April 12 from 11 a.m.-noon. In collaboration with Catawba College Theatre Arts, Lee Street theatre will host this discussion as Aurin Squire answers audience questions and discusses his career which has taken him from Los Angeles to New York City.

Aurin Squire will also conduct a Playwriting Masterclass on Sunday, April 15 from 10 a.m.-noon. Both special events are free and open to the public. They will be held at The Florence Busby Corriher Theatre at Catawba College, 2300 W Innes St.