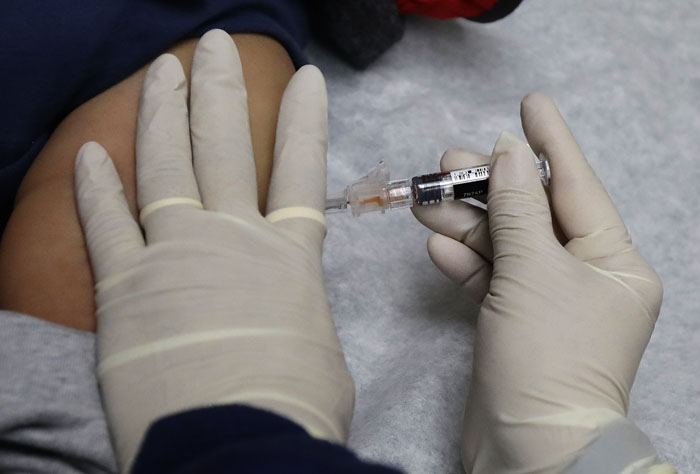 RALEIGH — Health officials said Thursday there were 34 flu deaths in North Carolina last week, the fourth straight week in which the death toll has exceeded the previous week’s total.

The N.C. Department of Health and Human Services said in its report that one of the deaths for the week ending Feb. 3 was identified as a pediatric death, specifically someone between the ages of 5 and 17.

That person wasn’t identified, nor was the location of that death.

The total marks the highest one-week figure since flu season began last October. For the season, there have been 140 flu-related deaths in the state, with 108 of them occurring in the past four weeks.

The News & Observer of Raleigh reports that medical experts say that those who have already caught the flu and fully recovered should get vaccinated if they didn’t get their shot.

That’s because getting sick develops immunity to the strain that infected you but not to other strains in circulation, said Dave Weber, a professor of pediatrics and epidemiology at the University of North Carolina at Chapel Hill.

Multiple flu infections in the same person are rare but not unheard of.

“It would be bad luck, but it has happened — based on strains,” said Michael Anthony “Tony” Moody, chief medical officer of Duke University’s Human Vaccine Institute. “The strains tend not to circulate at the same time. You can catch them back to back to back like that.”

Gov. Roy Cooper is urging people to protect themselves against the virus.

“We’re in the middle of a nationwide flu epidemic and I’m asking North Carolinians to do their part to stay healthy and stop the flu from spreading,” Cooper said in a statement.