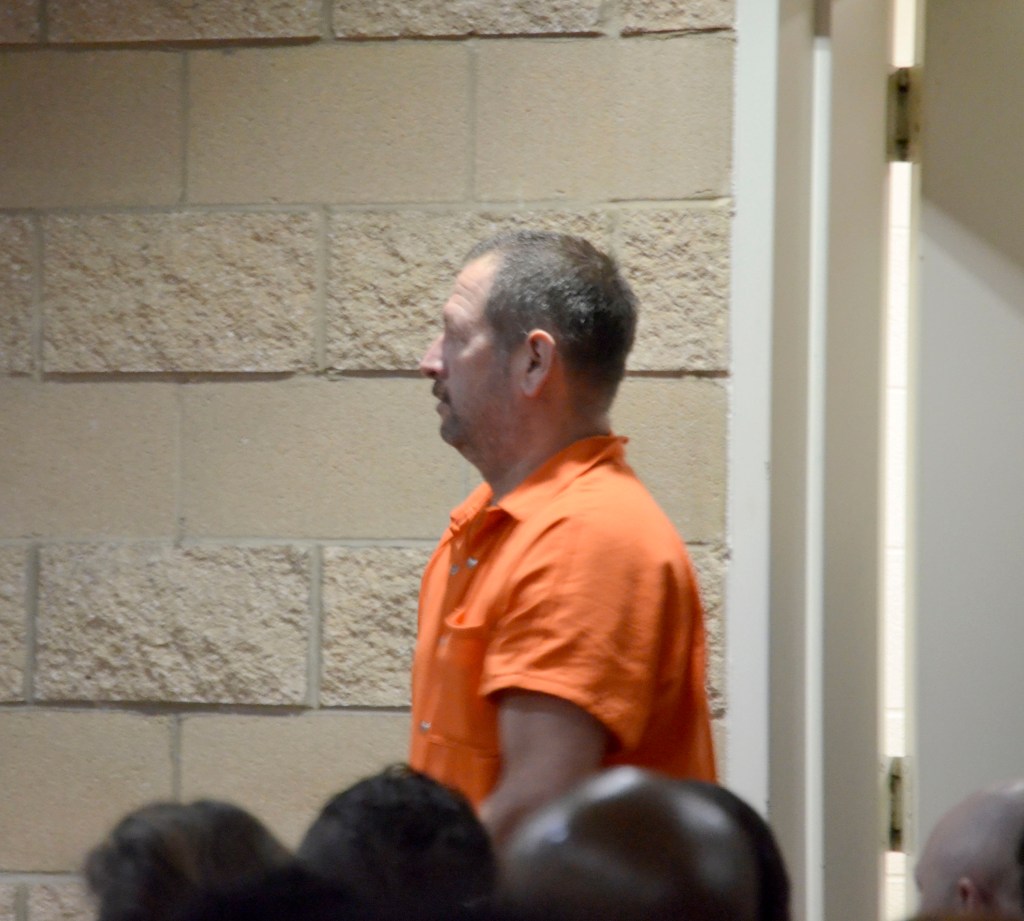 SALISBURY — Former Davidson County Sheriff’s deputy Jeffrey Dean Athey was in district court this morning for his first appearance, which comes a day after he walked into a Rockwell F&M Bank with a gun and said he needed money.

Rockwell Police Department said Athey, 51, entered the bank at 418 W. Main St. about 3:35 p.m. and showed a Glock 42 semi-automatic handgun. He left the bank, and within four minutes a Rowan Sheriff’s deputy pulled him over during a traffic stop after receiving a description of Athey’s silver late-model Ford Mustang.

Rockwell officials said Athey did not resist and was apprehended without incident. He was stopped at U.S. 52 and Crescent Road. Law enforcement were said to have already been in the area in search of an impaired driver.

He is expected to return to court Feb. 28 for a probable cause hearing.

Athey remains in the Rowan County Detention Center under a $500,000 secured bond.