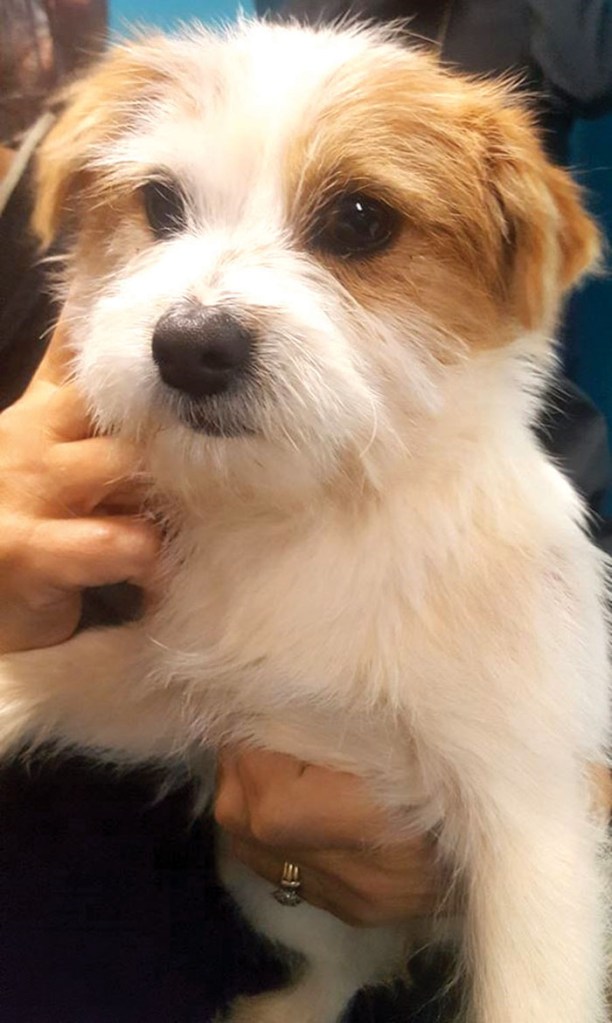 Cute puppies are always favored for adoption at the Rowan County Animal Shelter, but there are many more animals in need. Submitted photo

Now that 2017 has come to a close and all numbers for the Animal Shelter have been compiled, we would like to share information with the citizens of Rowan County who have been fundamental in making a difference in the lives of so many animals.

For several years now, the Animal Shelter has been working hard to improve outcomes for the animals that come through our doors.

The question people often ask when it comes to a shelter is how many animals were euthanized versus how many were adopted, and this year our numbers are really something to be proud of.

However, I would like to first consider that it has been a steady progression of changes in practices, policy and, most importantly, in involvement that have been the driving factors.

All of these things did not happen in just one or two years. Over the past six years, the shelter’s statistics have gradually improved, and as a result, so has the outcome for the animals.

This past calendar year the shelter took in 2,258 dogs and 3,162 cats. Of those animals, 56 dogs and 182 cats were euthanized at the shelter. This is an incredibly low number in itself and translates to 4.3 percent of total intake, but also keep in mind that many of these animals were euthanized due to severe injury or illness or excessively aggressive behavior and could not be adopted out.

How is this even possible? Make no mistake — it takes a lot of people working together. The Animal Shelter staff are all caring people who put in a tremendous daily effort in sometimes difficult circumstances. They are often assisted by volunteers who have become an integral part of the process of helping animals adjust to the environment. Our volunteer program has become a great success and we now have a few dozen volunteers, some of whom are at the shelter several times each week.

There is, however, one additional group of people who work on behalf of the animals that deserve a great deal of credit. That is a group of unofficial volunteers that we all refer to as “the rescuers.” The rescuers make a huge difference in many ways and although they are small in number, they frequently have the most impact.

We are very fortunate to work with several good rescue groups that stand ready to help the animals in most need. The animals that most resemble purebreds or are young and cute do tend to get adopted by the public or by breed specific rescues fairly quickly, but there are many mixed breed animals that are frequently overlooked. That is where these wonderful rescue groups come in and save the day, or more precisely, the life.

Our dedicated dog and cat rescuers spend countless hours and days working behind the scenes to find placement for our least adoptable animals. This ensures that the shelter continues to have space for new animals that arrive daily. Our shelter and the animals housed here owe these folks a lot, and in reality, it takes all of the people — staff, volunteers and rescues working together — to make it happen.

Another thing that has helped us this past year is the reduced price adoption events that were approved by the Rowan County Board of Commissioners. These events have led to greater citizen enthusiasm and more ability to find homes and rescues for large numbers of animals when our animal population is the highest. There has been a great turnout for these events and they have been highly successful in accomplishing our goal of adopting animals.

This past year has been a great success for the shelter, but does this success mean that we should sit on our laurels and figure everything is good?  No, that would be a big mistake. Each day at an animal shelter brings challenges and we never know what tomorrow will bring. Our local rescue groups make a huge impact and if something happens to any of these folks, we will certainly lose ground.

Right now, with a lot of help, we are managing adoptions pretty well, but the long-term goal should be to look at ways to lower the intake of animals. In the long run, the biggest difference will be made by societal change.

Each individual pet is a responsibility that comes from making a choice, and each potential pet owner should choose wisely for what type of pet best suits their situation. Once that choice is made, they should then do everything to make the best decisions for that animal.

Among those choices, please choose to spay or neuter your pet. This is very important. The most difficult hurdle we face, as a shelter, is the increase in animal population during kitten season. Many people in our community allow their cats the freedom of being outdoors, but this freedom, coupled with a non-altered cat will eventually end with what should not be a surprise litter of kittens that you may not want to keep.

Nettie Loflin was ‘everything fine and proper’ — and…