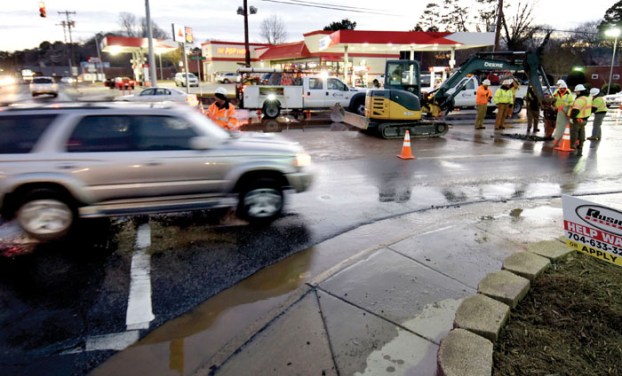 We feel we would be remiss if we did not recognize and thank our Salisbury Street Maintenance Department for the excellent job they did during the recent snow, ice and rain storms.

Not only did they perform an exceptional job clearing and sanding/salting our area and the neighborhood roads during the past weeks, but they also have done a very timely and efficient job repairing our roads and highways as a result of the frozen pipes and deterioration of road surfaces.

Last week was a good example. A large pothole opened on West Council Street downtown. After several cars incurred significant repairs from this street damage, the Street Maintenance Department, especially a young man named Brandon, responded almost immediately to the problem. After confirming the street had been marked with orange cones, a crew was then dispatched to make repairs to the road surface.

Thanks to our city Street Maintenance Department for its timely response, which may have prevented additional damages and/or injuries to our citizens.