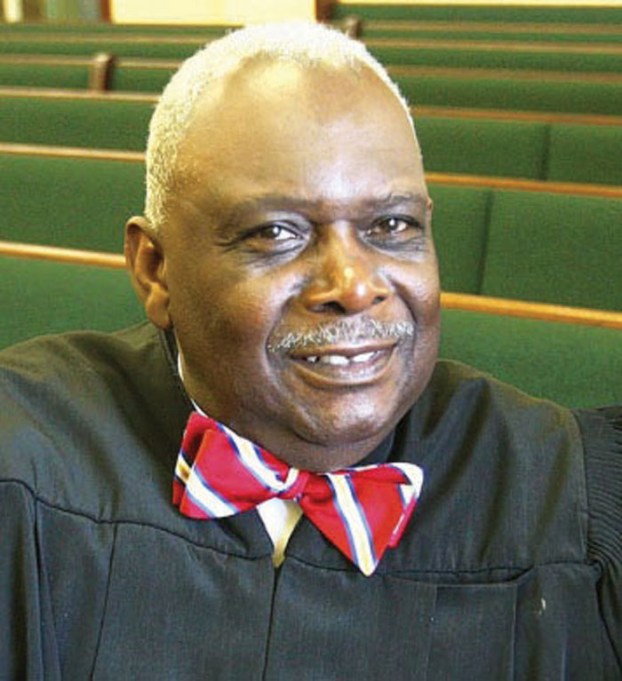 SALISBURY – Each year during Black History Month, Livingstone College pays homage to its roots by honoring its founder, Joseph Charles Price, who was born in February.

This year, the 139th celebration of Founder’s Day will be held at 10 a.m. Feb. 8 in Varick Auditorium.

The keynote speaker will be Livingstone alumnus Judge J. Carlton “J.C.” Cole, a Superior Court judge for the 1st District, which includes Camden, Chowan, Currituck, Dare, Gates, Pasquotank, and Perquimans counties in the eastern part of the state.

A Hertford resident, Cole is a veteran District Court judge for the 1st District. He was appointed to the Superior Court seat in 2009 by Gov. Beverly Perdue. He was re-elected in 2010 to serve an eight-year term.

Known for his signature bowties and cowboy boots, Cole often talks to young defendants about their education and future, sometimes offering them a second chance.

“I have an obligation and responsibility to help people who come to court. I was placed there — almost by divine intervention, because my life was not such that I should be on that bench,” he said in a previous interview.

Cole said he is facts-driven when it comes to his judicial philosophy.

Livingstone College was founded as Zion Wesley Institute in 1879 by a group of A.M.E. Zion ministers for the purpose of training ministers in Concord. After three brief sessions, directed by Bishop C.R. Harris and Professor A.S. Richardson, the institute ultimately closed.

In 1881, Price and Bishop J.W. Hood changed their roles as delegates to the Ecumenical Conference and became fundraisers with the mission to re-establish Zion Wesley Institute.

The town of Salisbury gave the trustees $1,000 and an invitation to relocate the school to Salisbury. They accepted both gifts, and the college reopened in Salisbury in 1882 with Price as president. He was born Feb. 10, 1854, in Elizabeth City, also the birthplace of the current college president, Jimmy R. Jenkins Sr.

“I am honored to serve and lead this hallowed institution and to follow the footsteps of Dr. Price,” said Jenkins. “He was a remarkable man, exceptional educational leader, advocate for justice and peace, and an extraordinary voice of faith and moral courage.”

The Founder’s Day celebration is open to the public.

Police Blotter: Man scammed out of $750 through “loan”

SALISBURY — Salisbury police say a local man was scammed out of $750 by a person he believed to be a... read more