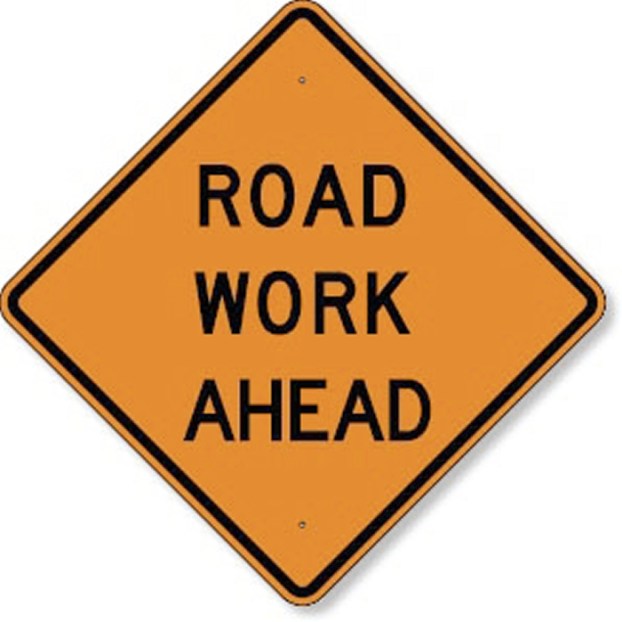 Laurel to President Donald Trump’s stated commitment to improving the nation’s transportation infrastructure, but a dart must go to his vague details.

“We will build gleaming new roads, bridges, highways, railways, and waterways across our land,” Trump said in his state of the union address Tuesday. “And we will do it with American heart, American hands, and American grit.”

That’s a fine pep talk, but Trump so far has shared few specifics about how this supposed $1.5 trillion infrastructure investment would be carried out. For all our chest-thumping over American greatness,  we can’t come up with a comprehensive plan to bring U.S. roads, bridges and other infrastructure into the 21st century. Can GPS locate a transportation pot of gold?

What Trump has said sounds ominous — that every federal dollar should be “leveraged” by state and local governments, and “where appropriate,” private investments. Don’t expect action any time soon.

Laurels to 100 years of public health protection provided by the Rowan County Health Department. With little-to-no fanfare, the agency serves a vital purpose for the people of Rowan.

When you want to check a restaurant’s food safety and cleanliness, you look at the certificate filled out by a health department inspector. If you want your water supply checked for harmful bacteria, you contact the health department.

After Duke Energy coal ash ponds became a health concern, the department organized an information meeting that included a state scientist who would later be at the center of the controversy.

The Health Department formed in  1918, the same year that a deadly influenza epidemic swept the nation. One hundred years later, the department is helping to fight another crippling epidemic, opioid addiction.

Dart to the staff shortages that a federal report blames for the deaths of four prison officers at Pasquotank Correctional Center in Elizabeth City last year.  With one of every four positions vacant, the officers were cutting corners in ways that ultimately made them vulnerable to attack.

This report has life-saving lessons for all North Carolina prisons, including Piedmont Correctional Institution in Rowan County, which had 40 of its 268 correction officer positions vacant as of November. Recruiting, training and retaining the 1,300 officers needed statewide will cost a lot of money — money the General Assembly must not withhold.

Fate of the union: Pros & cons on Trump’s speech

Nailed it: When President Donald Trump delivered his first State of the Union address Tuesday night, he faced a critical... read more