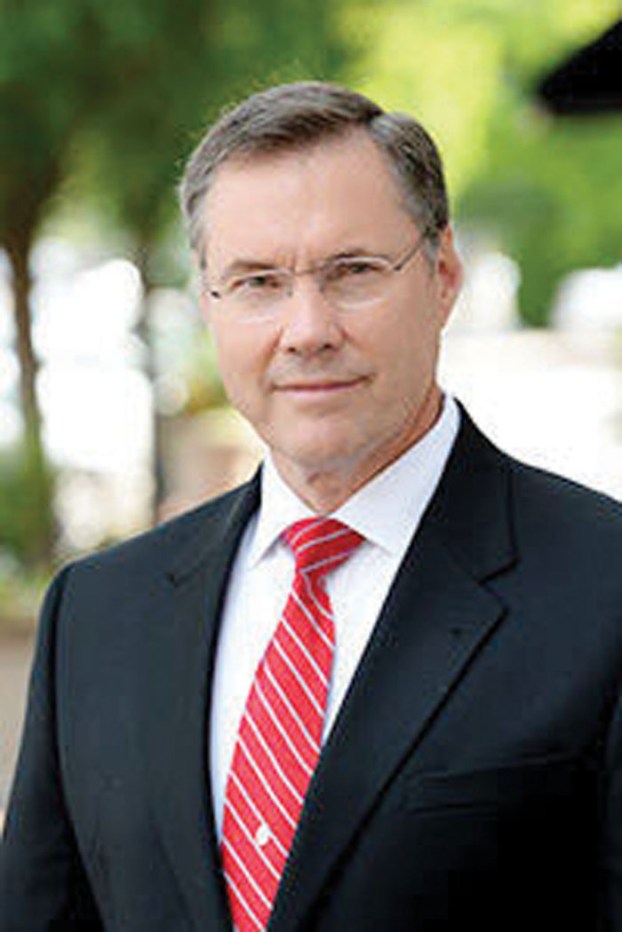 SALISBURY —  Salisbury attorney James Davis has been recognized for a third time by Super Lawyers of North Carolina in the field of general litigation as well as criminal and family law.

The selection process includes a statewide survey of other lawyers, an evaluation by an independent research team and reviews by a panel of attorneys. Lawyers are nominated by their peers. Only 5 percent of lawyers in the state are selected as Super Lawyers.

Davis, a native of Rowan County, is a board-certified specialist in federal and state criminal law with a trial practice in criminal, domestic and general litigation. He has served on the North Carolina State Bar Specialization Criminal Law Committee and the North Carolina State Bar Board of Continuing Legal Education. He also is planning editor of the Law Review at Regent University.

“I take it as a tribute to my father and my parents and my uncle who were practicing lawyers and judges, who taught me and trained me. And the lawyers in the profession, all of whom I’ve learned from their expertise. I hope that I can be the kind of man and lawyer that my dad and uncle was,” Davis said.

He has been an attorney with the firm Davis & Davis Attorneys at Law since 1991 and has led the firm since his father’s passing in 2005.

Davis has four children and serves on the board of directors for the Rowan County YMCA and Rowan Helping Ministries and the board of visitors at Charleston Southern University. He coaches in local recreation and YMCA youth sports leagues.

He said if anything good comes from this honor, it’s a reflection of the quality of the bar, which is made up of North Carolina judges and lawyers.

Davis also received the Super Lawyer distinction in 2009 and 2017.

In 2017, Davis was selected as one of the top 100 trial lawyers by the National Trial Lawyers. Davis has also been a past president of District 19C Bar.

STATESVILLE — Daniel Jackie Greene, 35, of 121 Gypsy Drive, has been charged with eight sex offenses involving a minor after... read more