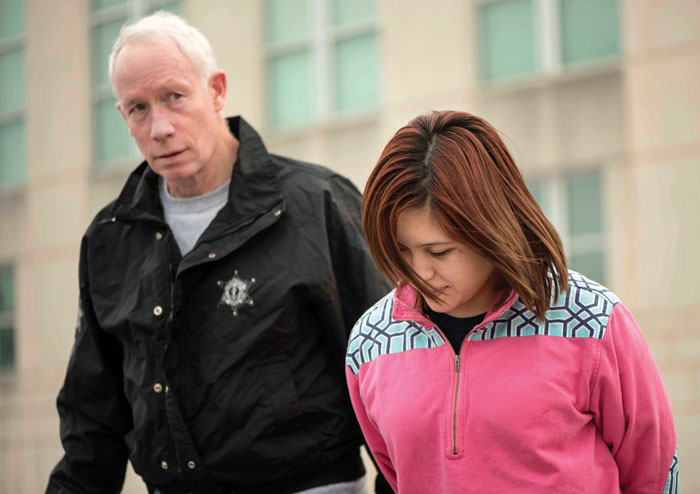 When authorities searched the couple’s home in the 2200 block of West N.C. 152, they found more drugs.

According to the arrest warrants, Reyes and Trujillo-Vazquez had 420 grams of marijuana or nearly 1 pound of the drug. She also had nearly 300 grams of methamphetamine and 23 grams of heroin.

Rowan County Sheriff’s Chief Deputy David Ramsey said Trujillo-Vazquez is an undocumented immigrant and Reyes is a permanent resident of the U.S.

“When you look at the quantity of drugs these people had, it’s a fairly significant seizure for this county,” Ramsey said. “It’s disturbing that you’ve got people that are living in this county that are operating illegal drug enterprises like that, particularly with the number of young children they had at the house.”

Ramsey said he believes there were four children in the house.

He said the Rowan County Sheriff’s Office has made bigger drug seizures, but anytime it’s hundreds of grams of meth and heroin, the arrest is significant.