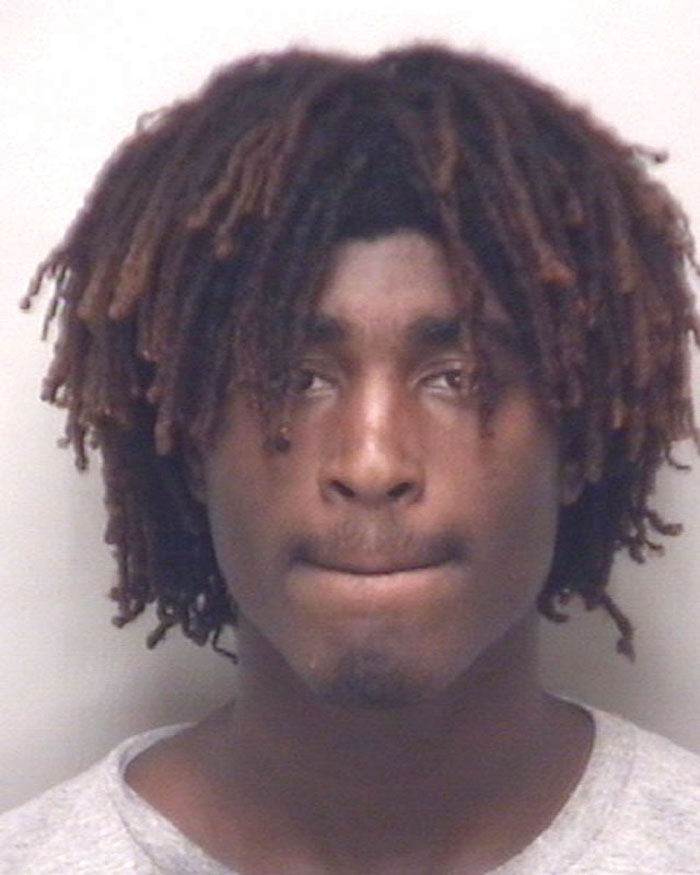 Xavier Dionne Lowe is wanted in connection with the Kornell Cook murder.

SALISBURY — A Rockwell man was arrested Monday and charged with murder in an August shooting at Brenner Crossing Apartment complex. He is one of three men charged in the case.

Travaree D’Von Miller, 18, of 313 Ashley Drive in Rockwell, was arrested at 9:45 a.m. Monday by officers with the Salisbury Police Department’s Criminal Investigation Division.

Officers were assisted by the Rowan County Sheriff’s Office and the N.C. State Bureau of Investigation.

Miller was wanted in the Aug. 27 murder of Kornell Marquis Cook, 24, who was shot outside a family member’s residence at 642 Williams Road at Brenner Crossing, just off Standish Street and Brenner Avenue. Cook was shot multiple times, police have said.

He was charged with murder and discharging a weapon into occupied property. He was placed in the Rowan County Detention Center under no bond.

Salisbury police are still looking for Xavier Dionne Lowe, 18, of 617 E Liberty St., Salisbury, in connection with the shooting.

Soon after the shooting, police identified Elija-wn Unique Oglesby, 18, of 910 S. Jackson St. as a suspect in Cook’s death. Oglesby was charged with first-degree murder and discharging a firearm into an occupied property. He turned himself in the day after the murder.

Lowe also is charged with murder and discharging a weapon into an occupied dwelling.

Anyone with information on the location of Lowe is asked to contact the Salisbury Police Department at 704-638-5333 or CrimeStoppers at 866-639-5245. Tips may be submitted online at http://tips.salisburyrowancrimestoppers.org.