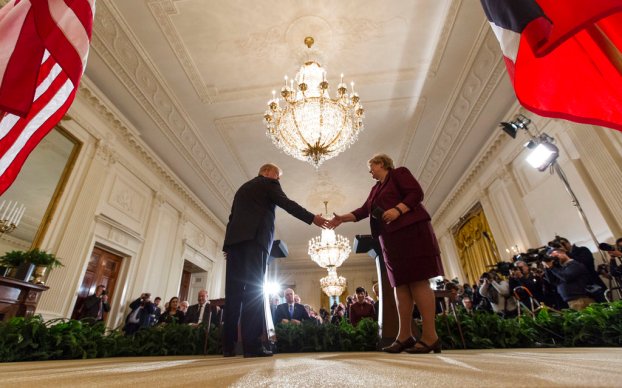 Francis Koster: What Trump got right about Norwegians

I want to support one of President Trump’s recent statements encouraging immigration by folks who carry the values of Norway. He is right — it would be good for the America.

According to the World Health Organization, Norway ranks 15th in the world for life expectancy. We rank No. 31 — and our life expectancy is falling. Because of their better public policy, people from Norway live longer.

One reason their health care costs are so much lower is that prescription drugs are a lot cheaper there. Compared to Norway, U.S. drug prices were higher for 93 percent of 40 top branded drugs available in both countries. One of the major reasons is that President George W. Bush signed a law forbidding Medicare (which is the largest single U.S. payer for prescription drugs) to negotiate pricing. In Norway, the government is aggressive in negotiation drug prices.

Another important factor is that Norway has government-run universal health insurance, and we don’t — in fact, as you read this, our national leaders are working hard to reduce the number of people who are covered by the Affordable Care Act, which will further cut our life expectancy.

From a financial point of view, I want people from Norway to come because they are better investors in making a healthy society for my kids and grandkids.

They also invest taxpayer money better than we do. A significant contributor to our shorter (and falling) life expectancy is obesity. The portion of obese people in Norway’s population is only about two-thirds that of the United States. One reason is that they do not subsidize sugar production with taxpayer dollars, and we do.

They may make smarter investment decisions because they spend a higher percentage of their gross domestic product on public education than we do — 18 percent more. This must be working, because among the 25-34-age range, 49 percent of their population attends education or training beyond high school, compared with 46 percent of Americans.

Their public policy has resulted in a much larger use of clean renewable energy, lower prison rates, lower HIV rates, better education, more gender equality, bans on fracking — I could go on and on.

Bring on the Norwegians!

On Martin Luther King Day, the Charlotte Observer’s editorial was entitled “Let’s Remember the MLK Who Wasn’t Liked.” It is... read more