Clyde, Time was: We used more care and creativity 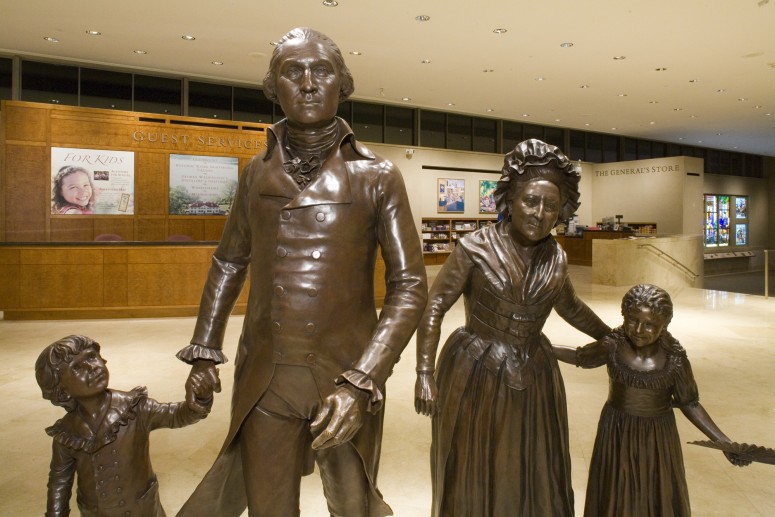 Time was, we got things right in the first place. No need to go back and fix it, alter it or replace it. It takes a lot less time and effort to get it right to start with. Some things are better left undone.

We do not what we ought,

What we ought not, we do,

And lean upon the thought

That chance will bring us through.

Art is no exception. Beauty is in the eye of the spectator, but there must be a hidden, subliminal message in the imported sculptures around town. In Latin days, sculptures were all carved in stone. They had form and beauty. They required skill and craft and, more importantly, we admired them. They were meant to inspire, conjure, instruct and evoke, not provoke the onlooker. “Ars longa, vita brevis” means forever. In perpetuity, with patina, moss and pigeons.

Clarence Wainwright Murphy, a noted British composer who once lived in Salisbury, is said to have left money for a statue at the Square of the three monkeys — see, hear and speak no evil. As you can attest, that did not happen. But we are graced with other installations that are just as ridiculous — mostly temporary, thank God.

The original statue group of the Washington Family is at the Ford Orientation Center at Mount Vernon. It is a bonze, three-dimensional, representational work that welcomes visitors with a handshake. The foundry at EIS Studio in New York is not aware of any attempts to copy their creativity, but for a mere $18,000 we have the pleasure of a plagiarized product as a blatant reminder of the first president’s visit to sculpturesque Salisbury in 1791. George would be the first to complain.

Not only is it a copy, their costumes are historically incorrect. George Washington never saw the Rowan Museum. He slept at the Rowan House on the site of City Hall. They already have a state marker for that site. Which came first? We need no sign language or Spanish interpreter to see how wrong this is as a permanent fixture to our townscape. Would you buy a painting without seeing it first? A pig in a poke? Can we sell you swampland in Florida? How do you spell Fibrant?

It all started with those coloring books. “Don’t go over the lines,” or “Stay within the line and don’t get out of line.” If you did, it was messy, out of control and unacceptable. Kids who did turned out to be trouble, hippies, rebels with a cause, protesters, resisting authority. Later they labeled it freedom of expression, abstractionism or free thought, which was all right by then. Now we even have coloring books for adults that teach you nothing but mindless activity, like computer games. Throw in unlimited plastic “magic markers” with the lids falling off, all with no erasers. Where is art? Just give us the old box of wax Crayolas in primary colors and a piece of newsprint or a wall. Dandelion yellow was retired on National Crayon Day on March 31, 2017. What color would you create or delete?

The single most crucial aspect of art is the viewer. Does it say something, a remembrance, a place or site revisited? Or is it a composition never before created by human hands with whatever tools, brushes, paint, ink, paper, wheat paste glue or popsicle sticks and placed in a frame for another human to focus on if only for a second and look out of window onto a a too-busy world?

Then you have to worry about what other people see in your art.

“Painting is the art of protecting flat surfaces from the weather and exposing them to the critic,” said Ambrose Bierce.

So write your own review, but be careful you may agree with the critics and you know what they say about opinions. Create your own assemblage with your life and submit it for consideration. Are there any local artists on the public art committee? Who’s to judge? But remember, as the old store sign reads: ‘If you cannot do thing (stet) right, do not start in here.”