Veterans Coffee to close after fewer than three months open 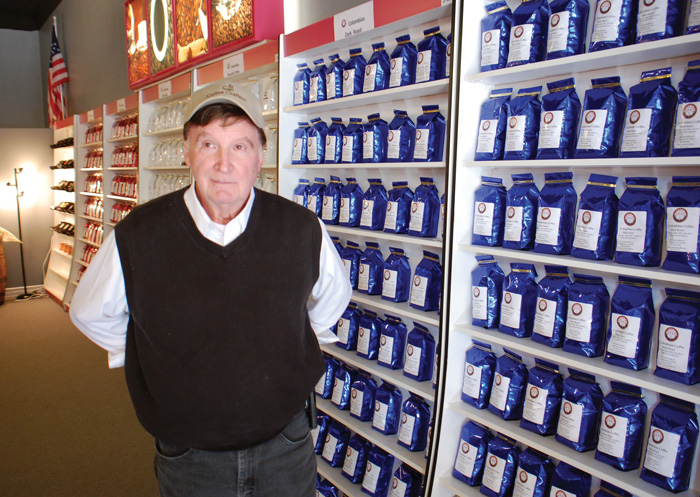 SALISBURY — For what he said is a “host” of reasons, Veterans Coffee owner Albert Shinn has decided to close his store at 210 S. Main St.

Shinn — who, along with his four brothers, volunteered to serve in the military — said he is “all about veterans.”

But he said his location on South Main Street is not working out.

He said the store’s manager, Mary Bost, has been afraid to be at the store after dark. He said he’s also seen cars and motorcycles racing down Main Street and has been concerned about crime that has happened downtown in recent months.

He also said there is a lack of downtown parking and a need for brighter streetlights.

“Salisbury’s got to make some decisions, or we’ll have a ghost town,” Shinn said.

Shinn emphasized that he still loves Salisbury and that he doesn’t want the closure of his business to deter other business owners from opening stores downtown.

“It’s a great city,” he said. “But there are lots of things they could do to improve.”

Shinn said he’s still hoping to sell his packaged coffee at local retailers and that he is planning to have a mobile unit that will stay around Salisbury.

He is moving the Veterans Coffee location to Dallas, Texas.

Shinn said the South Main Street location will be open for another month or so on Fridays and Saturdays. He said he’s hoping to sell most of the packaged coffee that he has left for a discounted price.