Jennifer Rubin: What did they hear Trump say? Brace yourself. 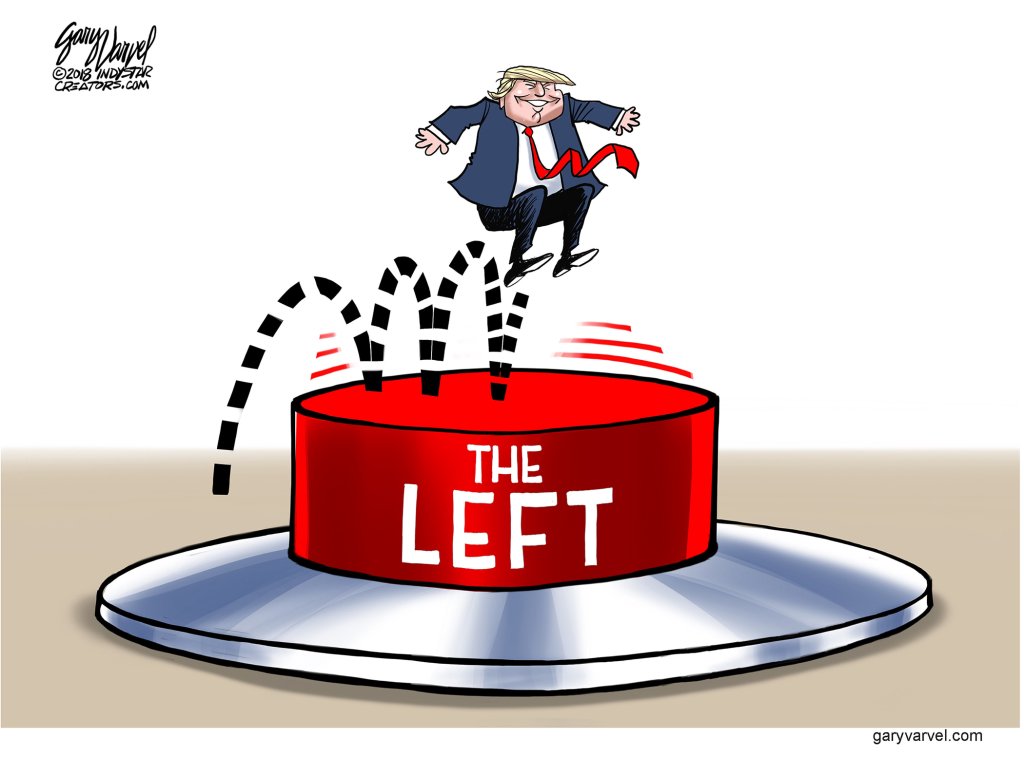 From a column by Jennifer Rubin in The Washington Post:

There is no honor among anti-immigrant advocates and liars, I suppose. After dutifully lying on behalf of the president regarding his abhorrent language (“s—hole countries”), Sens. Tom Cotton, R-Ark., and David Perdue, R-Ga., were outed by the White House. The Washington Post reports:

“Three White House officials said Perdue and Cotton told the White House that they heard ‘s—house’ rather than ‘s—hole,’ allowing them to deny the president’s comments on television over the weekend. The two men initially said publicly that they could not recall what the president said.

Not only did these two repeatedly lie, but Cotton also impugned the integrity of Sen. Richard J. Durbin, D-Ill., who told the truth. Asked whether the accusation that Trump spoke the offending words or the sentiment was phony, Cotton lied, “Yes.” He went on to say, “Senator Durbin has misrepresented what happened in White House meetings before, and he was corrected by Obama administration officials by it.”

Honorable men would resign after such a remarkable revelation of their crummy character; neither Cotton nor Perdue will. We still await the appearance of a single staffer of either who would quit in protest.

The incident is telling in many respects, but none more important for Republicans than this: They can lie and enable the president hoping to score brownie points, but this White House won’t repay loyalty in kind. Instead, Republicans will find themselves humiliated.

… Given that the two senators lied to the faces of interviewers on the Sunday talk shows, network bookers might consider never having them on air again. They are known prevaricators, so whatever they say on their shows cannot be relied upon as credible. News outlets should respect their viewers by denying airtime for those with so little respect for the truth.

I cannot imagine that publicly impugning another member’s integrity for the purpose of sustaining a lie would not constitute “improper conduct which may reflect upon the Senate.”

DG Martin: Tom Clark — the man who made me famous (briefly)