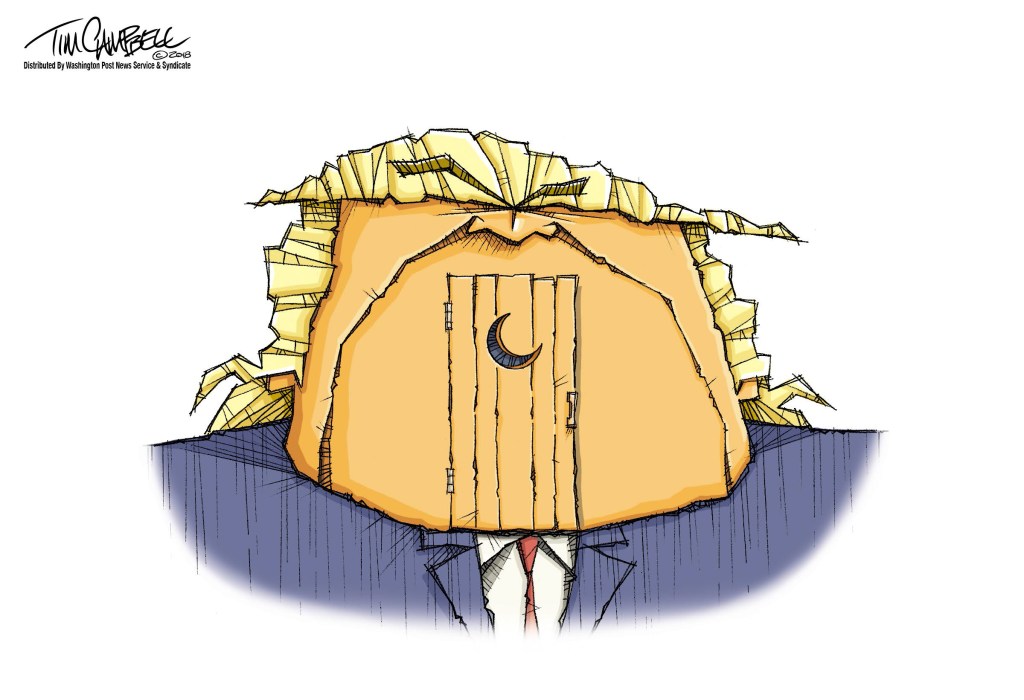 I am less than shocked that the Post failed to report the biggest story out of Washington Thursday. The racist in the White House left no doubt this time about how he feels. Stating refugees from Haiti and El Salvador as coming from “s—holes” is just absolutely vile and anything but presidential. And then he lumped those nations from Africa in with them. Then stating “get them out.”

According to the Post, 3,000 El Salvadorans live in Rowan County. These are neighbors and contributors to our way of life. These remarks are totally unacceptable for Americans, most of whom are from refugee families fleeing the old world for some reason.

I call today for all elected officials in Salisbury, Rowan County, North Carolina, Washington and all candidates running for election in these areas to denounce the words of racism from Trump. It is bad enough we have to tolerate lies, conspiracy theories, bad judgment and temper tantrums, we must not tolerate hate speech coming from the Oval Office.