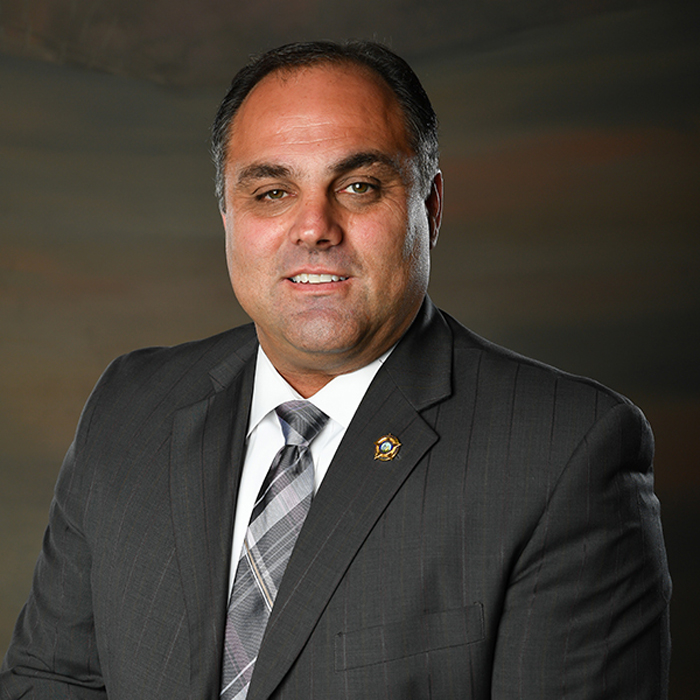 CONCORD — Cabarrus County Sheriff Brad Riley announced Thursday that he will retire at the end of his current term in December.

“This has been the toughest decision of my life to not run for a sixth term again in 2018 and one that I certainly have not taken lightly,” Riley said in a letter he released.

He came to the decision, he said, because the timing is right, personally and professionally, “as we have high-level and qualified leaders prepared and ready to continue leading the Sheriff’s Office and take it to the next level.”

He also said the state law enforcement retirement system gives officers financial incentive to retire once they reach 30 years of service, which he is approaching.

Riley said he hopes voters will support Lt. Van Shaw of the department’s criminal investigations unit as sheriff in the fall election. No one has publicly announced for the office yet. Filing is next month.

Riley is a Democrat. Shaw is a Republican.

Riley joined the Sheriff’s Office in 1990 and was appointed sheriff in January 2001 — a “dream come true,” he said. He won four elections.

“We have accomplished many successes over the past 17 years that I’m so grateful to have been a part of, and I’m eager to see how the agency will grow and succeed in the future,” he said.