Colin Campbell: Of politics and possums 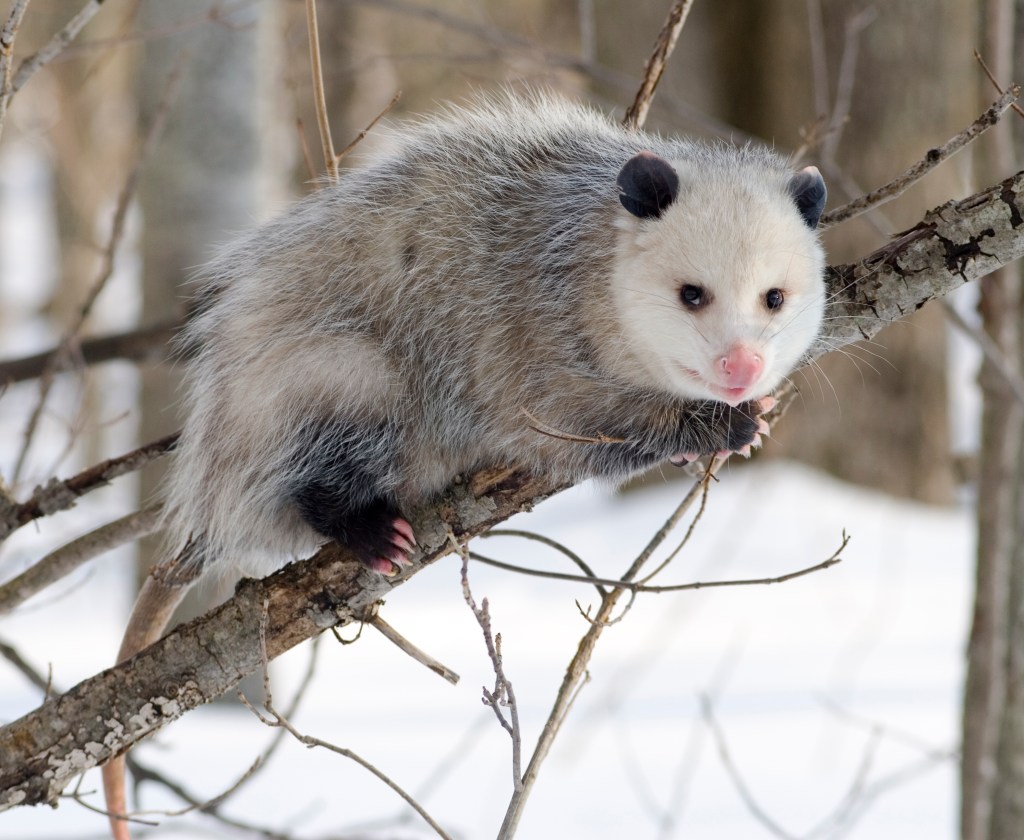 After surviving years of animal rights lawsuits from People for the Ethical Treatment of Animals, Clay County’s New Year’s Eve Possum Drop is calling it quits. “It’s a hard job to do, and it’s time to move on,” founder and organizer Clay Logan told the Scout. From now on, North Carolinians looking to watch something weird get lowered from the sky will only have two options: Eastover’s Flea Drop and Mount Olive’s Pickle Drop.

But thanks to legislators, the Possum Drop will live on in state law . A 2015 law to keep the event street legal in the face of lawsuits offers a five-day exemption every year in which “no state or local statutes, rules, regulations or ordinances related to the capture, captivity, treatment or release of wildlife shall apply to the Virginia opossum.”

The legislation passed despite worries from one Democrat that it could allow possums to be “tortured, burned or skinned alive by anyone in this state” during the five-day period. It was the latest in a series of bills to keep the Possum Drop going, one of which was hilariously titled “The Opossum Right-to-Work Act.”

Brasstown always disputed PETA’s claim that the event constituted animal cruelty, and the majority of lawmakers agreed. “The opossum is not actually ‘dropped,’ it is lowered with great care,” says the event’s website. “We treat our little friend with respect, hold him in awe, and do not inflict any injury or traumatize God’s creature of the night.”

The Possum Drop legislation wasn’t the first time the humble marsupial got its strange tail tied up in state politics. The Brasstown event came in the wake of a tongue-in-cheek presidential campaign by the community’s “honorary mayor,” Mercer Scroggs, who said he was running on the “Possum Party” ticket and promised voters he’d provide “a possum in every pot.”

And back in 1970, Gov. Bob Scott found himself under fire from possum enthusiasts. According to the N.C. Government & Heritage Library, Scott was given Slow Poke the possum after he won a “prettiest possum” competition during the annual Spivey’s Corner Hollerin’ Contest.

The state’s newly crowned “Miss Possum” — apparently that was a real beauty pageant — was on hand for the ceremony. When she told the governor she’d never eaten possum meat, Scott offered to host a possum banquet and put Slow Poke on the menu.

Slow Poke took up residence in the basement of the governor’s mansion ahead of the proposed feast, but Scott’s office was deluged by angry calls and letters urging him to cancel the dinner. The governor relented, holding a ceremony to pardon Slow Poke and set him free in Harnett County’s Raven Rock State Park.

But much like the organizers of the Possum Drop, Scott wouldn’t let animal rights activists change his ways, and he served a barbecue-sauced possum during a black tie gala later in his term.

The possum’s starring role in state politics decades later is a testament to the enduring value of folksy, quirky rural traditions in North Carolina.

I’m hopeful Brasstown leaders can find a way to bring back the Possum Drop. If they don’t, I’m making a New Year’s resolution to ring in 2019 at the Flea Drop in Eastover (formerly known as Flea Hill).

What could be more festive than watching a 30-pound ceramic flea descend a pole as a crowd wearing flea hats cheers the dawn of a new year?