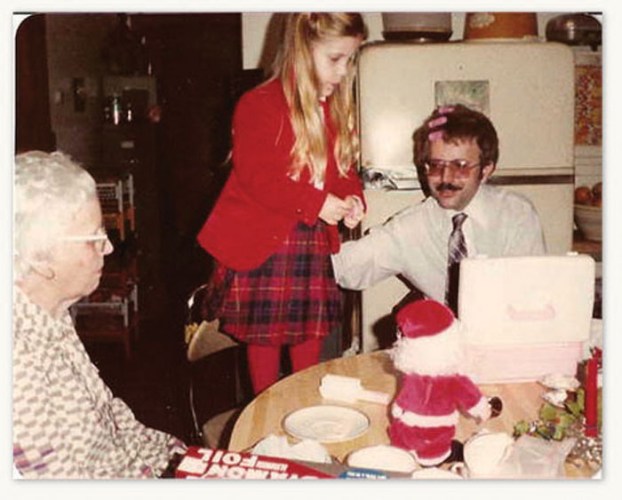 My late wife Diane and I attended a very nice new Year’s Eve party in the 1980s at a Greensboro hotel with live band and heavy hors d’oeuvres (I always must Google that word. Even if I were French, I would not trust my spelling!).

Then there was a very nice, Veterans-sponsored welcoming of “Year 2000” at the American Legion (Post 89)-VFW (7316) Hut in Yanceyville, (much nicer than a “hut,” but that’s military nomenclature, e.g.: “quoncet”). My late wife Diane and I danced the kind of dancing I do best: slow.

I remember a commercially made, plush Snoopy Dog with built-in clock then, counting backwards until “zero hour,” New Year’s Eve, 1999. Encountering it years later, it “kept on ticking,” although being safely stored and not having “taken a licking” (those of you “with some youth on you” won’t understand these quotation-marked words, so you need to Google, surname first: “Swayze, John Cameron”).

I can’t remember if the Snoopy Clock was still counting “in the minus,” or had “righted itself” and was counting time normally (still “minusing” our lives away, though).

My late wife Diane and I gave home-based New Year’s Eve parties, minus dancing, but with conversation and food, and just as fun.

At that time of year, we had already purchased some Hickory Farm’s beef stick at a local mall kiosk, so the meat was called upon to do its part; well not exactly, as conversation with “non-animate” meat is pretty much nonexistent. (Intelligent conversation with “animate” meat is sometimes hard to come by, often dependent upon that “meat’s” comparative “density,” even when the species is a match).

There would be seasonal chocolate, cheese-ball, and my late wife’s hand-pulled mints. We lit a mail-ordered English pudding which glowed “meteorically,” and we quickly blew it out before the fire got out of hand.

Just like army field rations, you might say our New Year’s Eve “rations” gave us strength to begin the following year’s “campaign.”

At one New Year’s Eve party, my young daughter Rachel tried out her Christmas-present play hair set on the guests. Arriving at our late bald-headed friend, former Caswell County Sheriff Bobby Poteat, Rachel startingly said: “You don’t have any hair for the curlers! “Having been a lawman, Bobby had somewhat of an official air, but it dissolved into a smile and laugh at this!

I’ve included a picture with today’s column of Rachel attending to my hair around that same time period (notice the look of utmost determination and concentration on her face).

There, Rachel is about 5, the white-haired lady is my late mother, Lorraine Hamlet Williams, and of course, that “product” of Bernard and Lorraine Williams, pictured therein with pink curlers in his hair is me (more proper to have said “I,” but that might have made me sound “uppity!”). My hair is white now, dark when there “encurled,” still naturally wavy, and more importantly, I have it.

About that time, many of our same crowd got together for the annual Perseid meteor shower, watching tiny grains of “space sand” burn up brightly in the upper atmosphere, after having earlier in the year watched the televised scene of a glowing ball (some years, a glowing apple) dropping in Times Square.

Some friends and family present at those New Year’s eve parties are still with us, some are not. When I think about or sing that line “Should auld acquaintance be forgot,” I always answer (to myself): “No, they should never “be forgot,” whether still with us or “gone on.”

Even though time is often too short during the busy day for those dead to be “brought to mind,” they rest subliminally, ready for recall from within each living mind and heart’s own “Tomb of the Knowns.”

A history of Mason jars and a recipe for lunch

By Jennifer Nicholson Rowan Public Library In 1795, Napoleon offered 12,000 francs to anyone who could devise a way to... read more