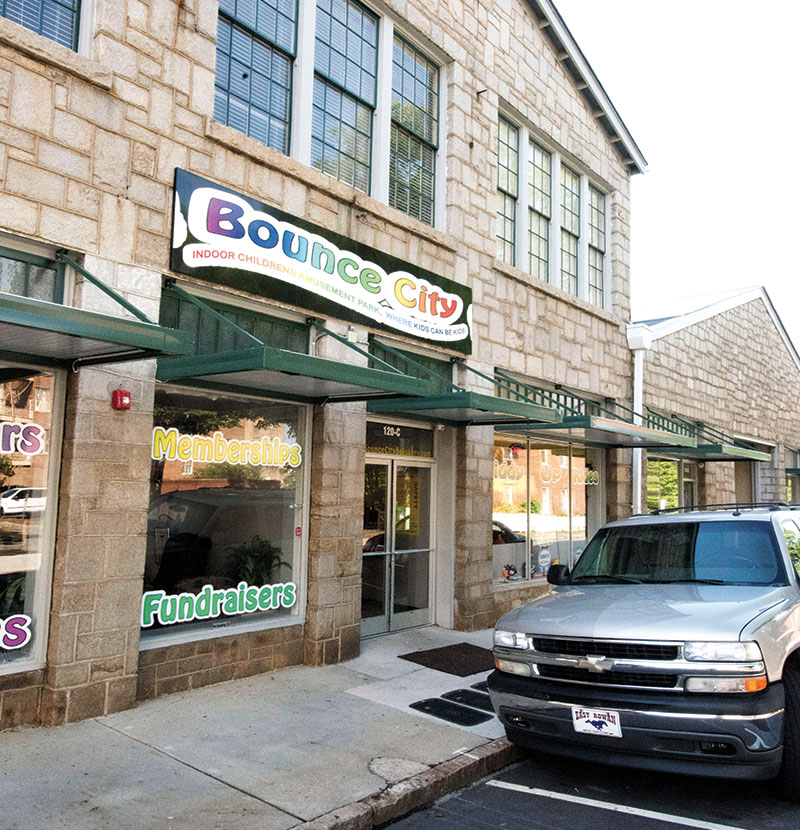 The civil suit, which was originally filed in April, was done so under Davis Venture Capital LLC doing business as Bounce City, and said that the blog, Rowan Free Press, posted online about a shooting that occurred near or around her business negatively affected the establishment. She also filed the suit naming Rowan Free Press creator, Steve Mensing, who resides in Wisconsin.

Davis, who owns Bounce City, sought compensation for damages she said resulted from a decline in revenue. She also said Attorney Todd Paris, who has been listed as an associate editor for the blog, posted the story on social media site Facebook where it was shared and viewed by over 1,000 people.

The business owner then amended her complaint to include Hardin, whom she said made statements to the Charlotte area TV station in April 2016 and on his personal Facebook page in 2017 about the reported shooting.

She said in the court documents that the blog falsely reported shots were fired directly outside her business.

Davis said in her lawsuit she asked Mensing to retract the blog post as well as the news station to retract statements reporters made in a live on-air story about the shooting and subsequently that the city of Salisbury was shutting down late night parties at the business. Davis maintained the statements made by the news station in part were untrue.

The case was dismissed without prejudice, meaning Davis can at some point file the suit again. No explanation was given in court documents that would explain why she chose to have the case dismissed.