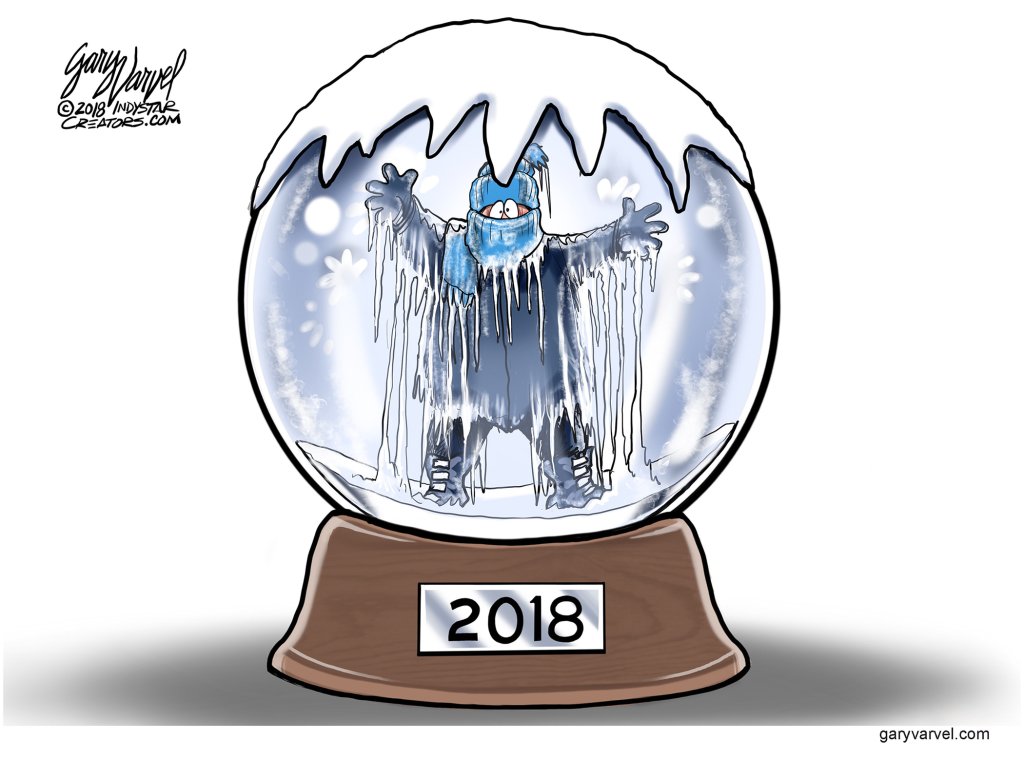 … Salisbury City Council will open meetings with moment of silence

As clergy, I see no harm in acknowledging the different faiths of my sisters and brothers. On the contrary, I see the acknowledgment as a sign of respect for diversity and inclusion. I’m not sure how anyone can object to making sure everyone feels welcome.

The council’s action allows for everyone in that public space to use the time as each person’s values and beliefs compel them to do (or not). All who wish to pray, according to whatever tradition they choose, are welcomed to do so.

This changes nothing for Christians, and everything for non-Christians — whom Christians say are also children of the same God. This is not a divisive action. It is a generous act of inclusion.

A moment of silence is the right thing to do and a positive step for the City Council. Mrs. Alexander, no one has attempted to prevent you from saying your prayer; just pray in silence.

In the first council meeting, there was a call for unity. In the second meeting, the same people that called for unity divided the city.

Mr. Godair, being respectful of all is in no way division. As the leader of a church which professes to be inclusive of people from all religious backgrounds, I am surprised to see you feel that providing an opportunity for everyone to respectfully exercise their religious beliefs is so divisive.

Now that this is out of the way, council can get going on the work of the city. I’m looking forward to seeing the positive things that come from this progressive group.

With all the problems we have in this city, to pick this issue for the first real thing you do is puzzling.

I’m all for being sensitive to everyone, but the council on issues such as this should reflect the overall desire of the community, and I dare say the majority of the constituents they represent do not agree with this. A seat on City Council does not mean you should represent your personal feelings on an issue like this. … Sometimes when you try to be fair to some you are unfair to more.

Fix the major problems we have and stop grandstanding; you have two years to make your mark.

This decision honors God and scripture. I refer you to Matthew 6:5-6.

I’m thrilled that our new Salisbury City Council is intentionally and purposefully creating a more welcoming space for all people. Thank you. If only our Rowan County commissioners would see the light.

Those two terms are not interchangeable. Many deaf people who consider themselves to be just communicating through a different language (American Sign Language) can feel insulted when they’re identified as “impaired.”

We are not disabled or impaired, we are a linguistic minority.

With all the major problems Salisbury is facing, why is the mayor wasting time and effort on this? Fix the problems that are destroying the city. What a waste.

I am delighted that Al Heggins is the new mayor of Salisbury. Very interesting to read this detailed biography, which clearly shows the breadth and depth of experience Al has. Her evident commitment to include a diversity of voices is heartening.

I have personally experienced Al’s ability to draw people to work together to improve life for everyone. I am thankful for all I learned with her.

This is indeed the greatest moment in Salisbury for 2018. And 2018 will bring even greater moments with Al Heggins as our mayor.

We are proud of you, Al, and wish you the best. Looking forward to a great new year.

The upswing has come since the 2016 presidential election. Like him or not, things have gotten better since Trump went in.

Nothing has been done to reduce the poverty level in Salisbury and Rowan.

Outstanding. Truly people who care about our county and its citizens.

… 10 to Watch: Larissa Harper looks to build on downtown’s vibrancy

If you achieve even half of what you did in Wilson, you will bring great success to Salisbury.

I’ve practiced law in this county for nearly 20 years and will say that, regardless of political party, I have never seen any of our judges apply any partisan litmus tests. Their discernment is consistently based upon applying the Constitution and law to the facts presented, as they make their rulings. That is what judges are sworn to do, and I would hope that tradition is not breached by new legislation.

In the spirit of Mr. Ketner’s words, if citizens would like to maintain an independent judiciary that is fair to folks of all stripes, they should select candidates for the N.C. legislature that:

• Advocate the selection of judges based on merit

It is unfortunate that the current General Assembly has moved in the direction of creating a partisan judiciary.

… Letter: Jesus did not limit how we help each other

You make some good points, but you have not considered a few basic truths. Economics 101 — the government cannot give anything to anyone that it has not taken from someone else, either from taxation or inflation. Both are a form of theft.

Our government was created for the simple reason to protect the rights of the individual and not to steal from one man to give to the other. We have lost our real heritage of freedom as our government now takes at will what it wants from us.

… Charity belongs to the individual, the churches and charitable organizations — not government.

We as a nation must invest in those potential resources who fall between the cracks of charitable giving so that they in turn can become contributing productive citizens. A nation of neighbors (3.25 million people) should be the agent of charity as a choice when all else fails. Is this what a government of, for, and by the people would do? Is this what Jesus would do?

Quick anecdote to illustrate the positive impact this event has on the area:

My parents made the trip from out of state for Christmas. They stayed at the local Quality Inn and made a comment to the front desk clerk about the business level. The clerk responded that she was glad for the respite, as the hotel had been booked solid since right before Thanksgiving, and it stayed that way through the Polar Express event, and it was directly because of that event, as they had special packages that included Polar Express tickets and an event related care package/goodie bag.

Of course, this was run through the local tourism board, and I can only assume that other area hotels had a similar arrangement. Consider the impact to the local economy when the hotels in town stay booked for an entire month because of an event like that. The benefit to Rowan County is measured in more than just the finances for the N.C. Transportation Museum.

And that is a good thing.

Really sorry to hear about the passing of Sam Allen. I’ve used his washes ever since coming to town many years ago. What a testament to doing a good job in this community.

This was a great place to work when the weather was nice. Great people to work for and it sure beat working in a hot greasy fast food kitchen

… My Turn, Anne Corri: A volunteer who found his place

Frank (Mano) was a gift to Main Street Mission, as the mission was to him. He will be missed.

Tyranny has always engaged the same tactical forms over and over again, relying heavily on intellectuals’ penchant for hubris as well as a common ignorance of history. “Lest we forget” is the phrase that comes to mind.

What a sweet story. Thank you, Salisbury Post, for capturing this special moment.

As one of the 1.7 million unaffiliated voters in our state, I heartily agree. Politicizing judiciary races is an attempt to induce voters to dutifully vote “party line” rather than select the best-qualified candidates. The petition requirement for unaffiliated judicial candidates is an attempt to place an obstacle in the path of judges who prefer to take a non-partisan tack.

Hope this man (Larry Dalton Jr. ) now has his concealed carry. I hate this happened to him, but happy he wasn’t hurt any worse.

What a remarkable story of grit, determination, and a will to survive, and what a lovely way to end a challenging year for the city of Salisbury.

Letters to the editor: January 12