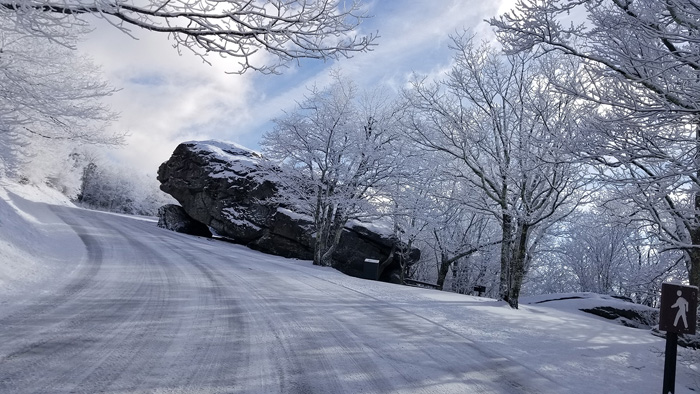 SALISBURY — Rowan-Salisbury Schools will operate on a two-hour delay for students on Tuesday because of the likely effects of extreme temperatures on school buses left idle during the winter break, school officials announced Monday night.

Staff members and teachers are to report at their regular time or as safely as possible.

The school bus schedule may vary to allow for the extra time it will take for children to go directly from their homes to the buses.

School officials advised parents to take extra precautions to assure that children are dressed appropriately with warm clothing, including hats and gloves.

Meanwhile, in eastern North Carolina, the National Weather Service says a storm could bring up to 4 inches of snow to areas well east of Interstate 95 on Wednesday.

Forecasters say the snow should fall near the coast, but the most snow is likely in places farther inland like Jacksonville and New Bern.

The Weather Service says any changes in the track of the storm would change the amount of snow. No advisories have been issued and forecasters ask people to frequently check the weather.

Weather forecasters said it will remain brutally cold in the rest of North Carolina with some places only forecast to be above freezing for several hours this week. The new year got off to a freezing cold start across the South. Revelers shivered as they celebrated New Year’s Eve, and the frigid weather continued into New Year’s Day on Monday.

The cold was expected to linger, with highs forecast to stay in the 30s and 40s and lows plunging into the teens and 20s with wind chill factors making it feel even colder at least through Friday.

Warming shelters were open across the South as freeze watches and warnings blanketed the region, including hard freeze warnings for much of Louisiana, Mississippi and Alabama.

Emergency management officials urged people to take precautions against the cold temperatures, reminding them to bring pets inside, to protect exposed pipes and to be vigilant when using electric space heaters.

College football fans from the University of Central Florida and Auburn University braved temperatures hovering around 20 degrees Monday morning to tailgate before the Peach Bowl.

The National Weather Service predicted temperatures in the low 20s with wind chills dipping into single digits Monday night in New Orleans, where the University of Alabama faced Clemson University in the Sugar Bowl semifinal.

Light rain and mist and temperatures below freezing caused an icy mess in the North Carolina mountains on New Year’s Eve.

Traffic on Interstates 26 and 40 came to a standstill for several hours Sunday after wrecks and heavy holiday traffic made for road crews harder to treat the slick spots. Some New Year’s Eve and New Year’s Day celebrations were canceled because of dangerous travel conditions.