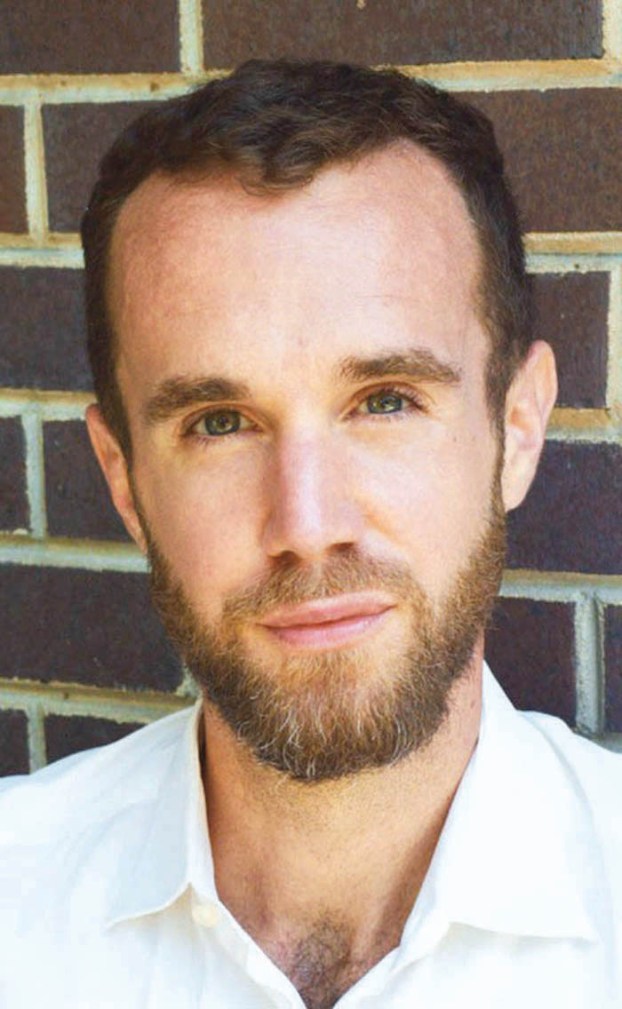 “I got involved in music because I had great music teachers along the way,” he said.

Harvey, now executive director of the Salisbury Symphony, said he didn’t come from a musical family. But growing up in Rowan County offered him numerous introductions to the arts — through Piedmont Players Theatre, the symphony, and his classes.

“Because of these outlets, I was able to test the waters,” he said.

Harvey said he was “bitten by the music bug” as early as elementary school. His passion led him to audition for the N.C. School of the Arts in high school. He was accepted and began his studies at the Winston-Salem school.

“Music was in schools, and it made an impact,” he said of his growing up.

He lived in London for more than 10 years working on public relations and marketing campaigns for high-profile artists, entertainment organizations and West End musicals.

But Harvey said he felt something was off.

“I was kind of at a plateau. It didn’t get much better than where I was at. … But I thought to myself,  ‘I’m not really doing anything with my life; I’m not really making a difference,’” he said.

It was that train of thought that led him back to Rowan County and, eventually, to the helm of the Salisbury Symphony. Named executive director in June, Harvey is intent on rebranding the long-standing organization, seeking to widen its genres and make it a community pillar.

“I think the Salisbury Symphony is an asset to the community,” he said.

Harvey believes in the “transformative power of music” in communities — that it can enhance quality of life and bring innovation and economic growth. But he said the organization’s challenge in 2018 will be broadening its audience and helping others to see that vision, too.

• Who would play you in a movie: James Franco

• Last meal: “It would have to be avocado-based.”

• Biggest hope for 2018: “I wish the world, our community, to be more kind. … I wish there was more beauty. … Because beauty brings about kindness and notions of joy and all these kinds of things.”

• Who will you be watching in 2018: The Railwalk Arts District