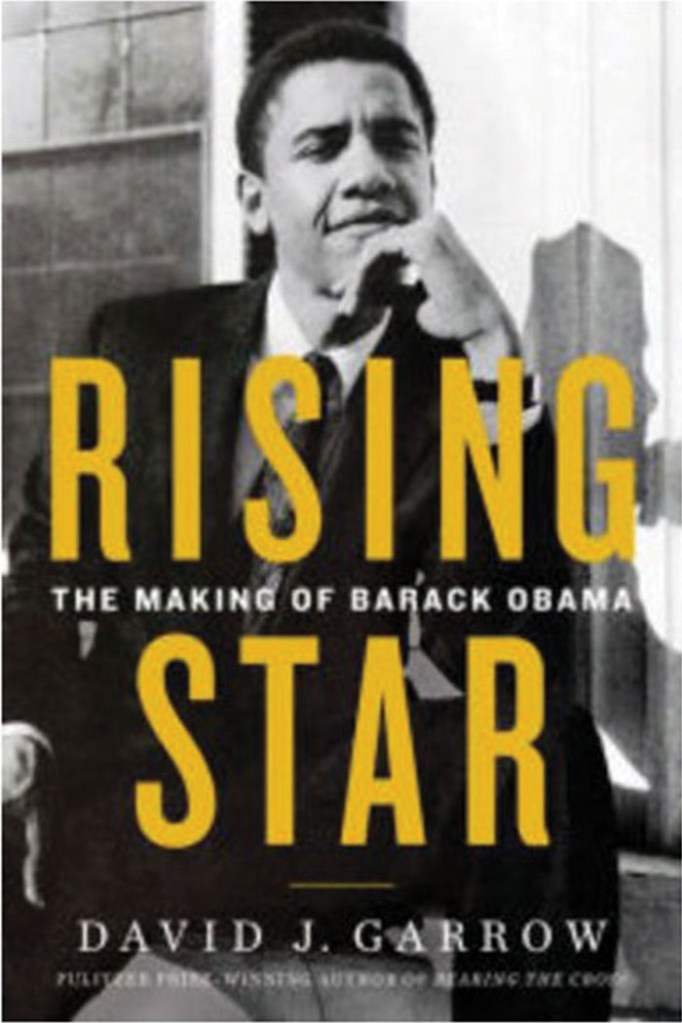 Literature was in high demand in 2017 as authors found relevant topics to write about during the turbulent year.

Spencer Dixon, Salisbury Post intern and graduate of Hampden Sydney College with a degree in English, researched numerous “best of” lists to make these recommendations.

This week, we look at the top five in fiction and nonfiction, listed in no particular order. Next week, Dixon will reveal top books in memoirs, and young adult fiction. Books editor Deirdre Parker Smith will also discuss her favorites.

“Lincoln in the Bardo: A Novel” by George Saunders — Set in 1862, at a ghost-filled cemetary where President Lincoln’s son, Willie, has been laid to rest, Saunders’ first novel will have you alternating between laughing and crying as a panorama of voices ask timeless questions about life and death. “Lincoln in the Bardo” won the Man Booker Prize in 2017.

“Sing, Unburied Sing,” by Jesmyn Ward — Using an intimate portrait of a racially mixed family, Ward revamps the archetypal road novel into 21st century America. The book examines the ugly truths at the center of America’s history and current landscape as well as the power and limitations of family bonds.

“Exit West: A Novel,” by Mohsin Hamid — A futuristic novel depicting the difficulties of war as well as the power of love, Hamid creates a tale of two lovers escaping a war-torn Middle Eastern country to escape to the West, where large cities are embattled refugee settlements. Hamid believes in some sense we are all refugees, which makes it easy to sympathize with his protagonists who find their love tested in exile.

“Little Fires Everywhere,” by Celeste Ng — Ng’s novel takes place in a Cleveland suburb where everything is planned from the colors of houses to the lives of residents. No family depicts the suburb better than Elena Richardson and her family. However, when Mia Warren and her daughter come to town things begin to change. The Richardsons’ old friends attempt to adopt a Chinese-American baby, which causes a custody battle that splits the town, seeing Mia and Elena on opposite sides.

“Rising Star: The Making of Barrack Obama” by David Garrow — Historian David Garrow writes a biography of Barrack Obama’s life that distinctly differs from Obama’s own “Dreams Of My Father”, which Garrow calls “a work of historical fiction.” The book attempts to end the monopoly Obama holds on his own personal narrative by re-examining moments of the former president’s autobiography.

“Grant” by Ron Chernow — Pulitzer Prize winner and biographer of George Washington and Alexander Hamilton, Chernow sets his eyes on another major historical figure, Ulysses S. Grant. Creating an intimate and dramatic portrait of Grant, Chernow attempts to show the former president is far more than the stereotypical credulous and hapless president and businessman; he had an unbroken spirit and monumental accomplishments.

“Homo Deus: A Brief History of Tomorrow” by Yuval Noah Harari — Harari follows up his bestselling “Sapiens,” a book looking back at the last 70,000 years of human evolution and history, with a look forward by exploring the question, “What happens next?” “Homo Deus” explores the projects, dreams and nightmares that will shape the 21st century.

“Killers of the Flower Moon: The Osage Murders and the Birth of the FBI,” by David Grann —Grann examines the largely unknown tale of big oil and mass murder on the Osage Indian Reservation during the 1920s. Once the Osage discovered oil under their land, they all begin to live luxuriously until one-by-one, they were murdered. The book follows an undercover team led by Former Texas Ranger Tom White and the only Native American in the FBI as they discover one of the biggest conspiracies in American history.

“We Were Eight Years in Power: An American Tragedy,” by Ta-Nehisi Coates — The title comes from the lament of Reconstruction-era black politicians as the American experiment of multicultural democracy ended with the return of white supremacy in the South. Coates explores the echoes of that history as American politics shifted from a black president to a man Coates argues is America’s “first white president.”