‘Carolyn’s Kids’ celebrate the life of youth leader Carolyn Morrow, who died in a house fire 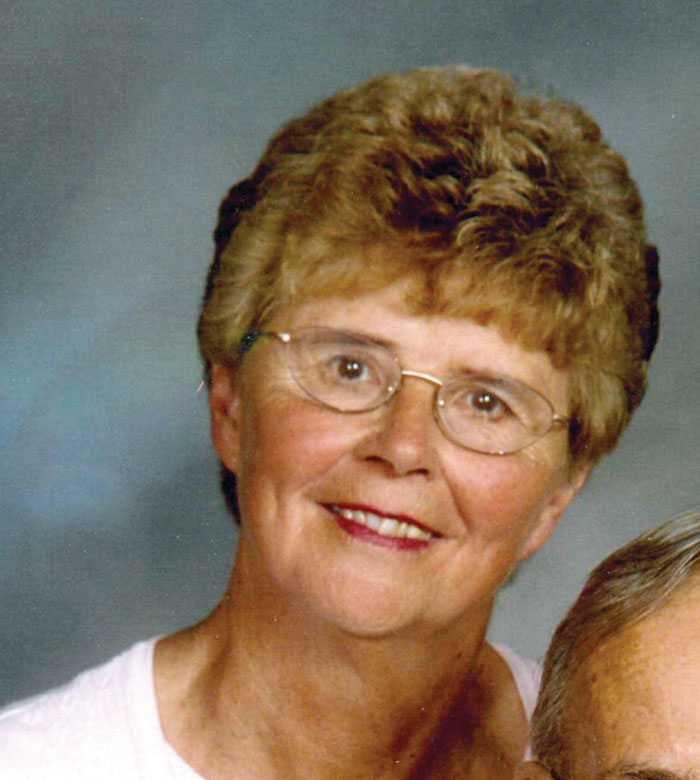 CHINA GROVE — Carolyn Adams Morrow battled Parkinson’s disease for 30 years, but she handled the degenerative disorder with grace, say her family and minister.

Investigators said the fire was cooking-related. Firefighters were able to get Morrow out of the home and performed CPR, but she died at the scene.

Morrow, a Rowan County native, was a homemaker and often watched neighborhood children. She didn’t have a home day care center but found herself looking after a couple of children in the community until their parents got home from work, said the Rev. Ken Reed, pastor of Concordia Lutheran Church.

The children for years have come to be called “Carolyn’s Kids,” Reed said.

“A lot her kids and community members, people she had been so deeply connected with, were there that night — the night of the fire. There was a great deal of grieving and mutual consolation at the same time. They were ministering to themselves,” Reed said.

Morrow led the church children’s choir and retired from that role about 25 years ago, but her impact was lasting.

Reed said she taught the children traditional church and Sunday school songs. At her funeral, the choir sang a medley of some of the same songs that Morrow had taught her kids.

“Many of those kids who are now in their 40s were there. It was just a touching moment in a funeral to be able to sing in a meaningful way,” Reed said.

Earlier this month, a number of youths went to Morrow’s home to sing Christmas carols.

Reed said he commented during her funeral that many of  “Carolyn’s Kids” were identified by blood or by love.

“That’s the way people thought of her. There were many there at the funeral,” he said.

Kathy Haynes, one of Morrow’s daughters, said over the years there were a number of “part-time” brothers and sisters in their home. Her mother would look after one or two children at a time and eventually worked at a friend’s day care center.

The children would call her Mama Carolyn, Haynes recalled.

In addition to working with youths, Morrow was also the church custodian for 10 years and “took great pride in that,” Haynes said.

When Haynes and her siblings, Karen and David, were young, they would always sing in the car. Haynes said her mother taught her grandchildren those same Sunday school songs.

In fact, upon learning of her grandmother’s death, Haynes’ daughter, Natalie, comforted herself with those songs as she drove from her Asheville home to Rowan County.

Morrow was also known for her baking and often decorated wedding and birthday cakes. Morrow and a friend completed a cake decorating class at Rowan-Cabarrus Community College, and she had been decorating ever since.

She inspired Natalie to study to become a pastry chef. Although Natalie works at a financial institution, she decorates cakes just like her grandmother did.

“She was very family-oriented. It was very important to her that we came together as a family,” Haynes said.

Morrow hosted her family at her home for lunch every Sunday.

“We got there when we could, but my brother and sister hardly ever missed a Sunday,” Haynes said.

She said her mother was a woman of faith who did more battling Parkinson’s disease than most people her age without it.

Decorating cakes was hard work, but it didn’t stop Morrow from doing what she enjoyed.

“She always loved flowers. She got a lot of pleasure from them,” Haynes said.

She said her mother always had to have petunias.

“She lived a good life. She loved her family, and she loved children,” Haynes said.