Darts & Laurels: A Christmas to remember 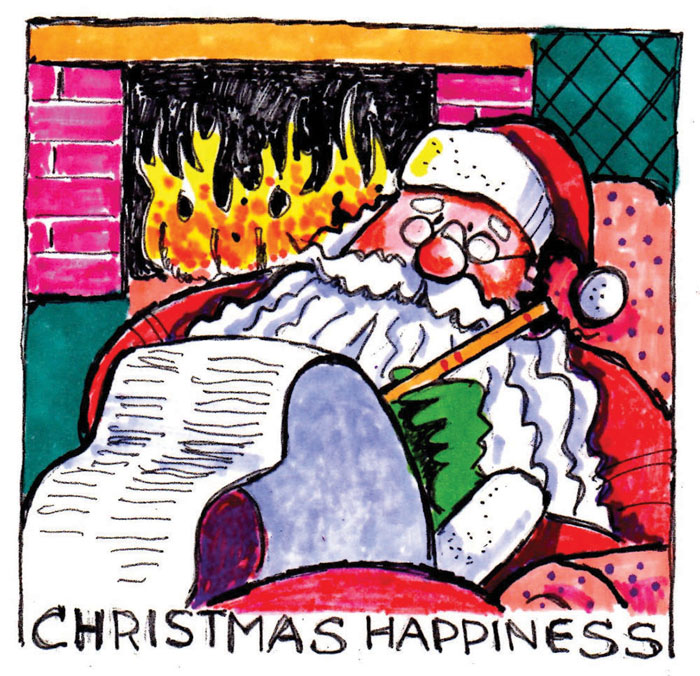 Laurels to the generosity of Salisbury Post readers. For more than 50 years, readers have contributed to the Post’s Christmas Happiness Fund to help families in need provide a little something for their children at Christmas. It’s always heartwarming to see how the community responds to this call for help. Giving to Christmas Happiness is a tradition that spans generations in some families, while others are giving for the first time this year. Every gift is appreciated. The Salvation Army distributes the money to qualifying families in the form of vouchers, $35 per child. Those vouchers were distributed on Thursday, enabling parents to pick out something for their children. Last year Post readers gave $56,600; so far we have nearly $45,000. Keep those generous donations coming and know that you are helping a child. Thank you.

Laurels to the unexpected innocence, trust and benevolence that can surface at this time of year. A frightened 5-year-old in Byram, Mississippi, took a break from watching “How the Grinch Stole Christmas” to dial 911 and with a hot tip. Watch out for the Grinch, little TyLon Pittman said, he’s going to steal Christmas. His father soon intervened and the emergency dispatcher took the call in stride. But police did not forget. Later an officer went to the house to reassure TyLon that his Christmas was safe. And the department invited the whole family to the police station, where TyLon got a chance to lock up his green nemesis —  someone dressed in a Grinch costume. In the course of all this, TyLon received a stern talk from his parents about when he should and should not dial 911. But he also got a lesson in kindness and compassion from officers who took the time to care about a little boy’s fears.

Dart to the gnawing need that lies hidden beneath the surface of our holiday frivolity. A teacher in Edinburg, Texas, posted a letter to Santa on her Facebook page, written by one of her first-graders. “I have binde good this day,” Crystal Pacheco wrote. “This Christmas I would like a ball and a food. I need a blancet.” Nashley Garcia, a woman in neighboring McAllen, was moved by the message and went to the school the next day with 20 blankets for students in need and a batch of toys for the letter writer. She was surprised to learn the letter writer was a girl, since a ball was on the child’s list. Crystal’s intention was to share the ball with her brother. Garcia did more shopping and returned with girl-appropriate gifts. “We’re South Texas,” Garcia said. “We help each other.”