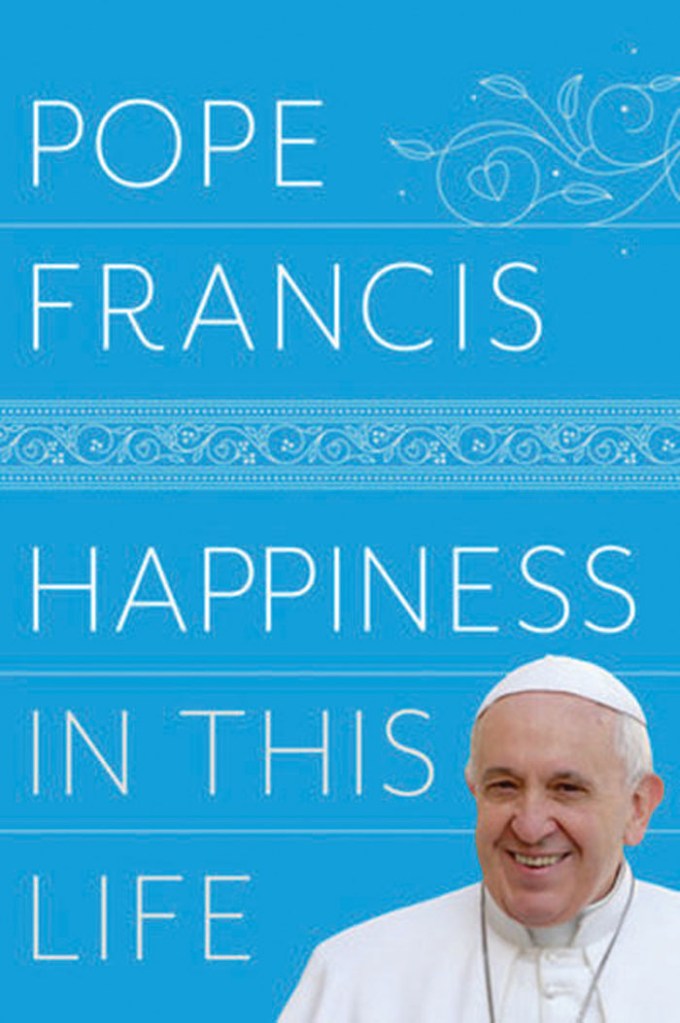 What makes a great Christmas gift? Books, of course, and in these difficult days, we are turning more to literature to escape the worries of everyday. Or we’re looking for explanations — how did we get to this point, or what’s driving all these changes?

Below is a list of suggestions collected from various sources, from booksellers to word of mouth to blogs.

Some of these books will show up again on the best books of 2017 lists.

“Grant” by Ron Chernow, a sweeping and dramatic portrait of one of our most complicated generals and presidents, Ulysses S. Grant, by the author of “Hamilton,” which became a smash hit on Broadway.

“Leonardo Da Vinci,” by Walter Isaacson. An artist, a scientist, one of most remarkable geniuses of any time.

“Gold Dust Woman: A Biography of Stevie Nicks,” a respectful treatise on the legendary rock star, going strong at 69.

“Reckless Daughter: A Portrait of Joni Mitchell,” by David Yaffe. A well-researched, well written story about the incredible songwriter and singer.

“Happiness in This Life,” by Pope Francis, a collection of homilies and speeches that brings together the pope’s thoughts on the subject of happiness. Read together or one at a time, Pope Francis’ thoughts are meditations for the faithful and the secular in a divisive time.

Anne Lamott explores the quality of mercy in “Hallelujah Anyway,” a book some reviewers said could not have come at a better time, considering the anger and blame we hear so much about these days.

Wiley Cash’s “The Last Ballad” is an eye-opening novel about the deadly 1929 strike at Loray textile mill in Gastonia. Cash really makes us care about the beleaguered textile workers.

Donna Everhart writes “The Education of Dixie Dupree,” a novel about mothers and daughters and generational guilt, set in Alabama.

Introduce someone to the wonders of Elizabeth Strout, whose prose is effortless, and whose sensibilities are timeless. Her latest book is “Anything is Possible,” a companion piece to last year’s “My Name is Lucy Barton.” Each can stand alone. Then, read “Olive Kitteridge” and Stout’s other books.

And for fiction unlike any other, “Lincoln in the Bardo,” by George Saunders. Saunders’ writing, his form and style, is literally awesome. It makes a great book for discussion.

If you haven’t read Kristy Woodson Harvey’s “Slightly South of Simple,” catch up now. The former Salisbury mayor’s daughter will release her second book in the trilogy, “The Secret of Southern Charm” in April.

Might as well pre-order “The Hush” from the other bestselling author with Salisbury ties, John Hart. It will be released in February. Hart remains the only author ever to win back-to-back Edgar Awards.

A book more people should know about is “The Second Mrs. Hockaday,” by Susan Rivers. This is a gripping story of a wife left behind when her husband goes to fight the Civil War. She faces deserters, rogue soldiers, raiders and more. Will she survive?

Need a little something Southern? How about “A Lowcountry Christmas” by Mary Alice Monroe or Fannie Flagg’s “The Whole Town’s Talking”?

For young readers, give “Serafina and the Splintered Heart,” by Robert Bailey, set at the Biltmore Estate. This is the third in the series, and it’s full of mystery. You can also find the three books in a boxed set.

For coffee table books, “American Libraries” is one for library lovers, with its mostly black and white photos of famous libraries. And there’s “The Library: A World History,” by James W.P. Campbell, which was published in 2013 and is a beautiful book of photos.

“I’d Rather be Reading: A Library of Art for Book Lovers,” by Guinevere de la Mare with contributions by Maura Kelly, Gretchen Rubin and Ann Patchett. This is full of book art in all forms.

“The Annotated African American Folktales,” edited by Henry Louis Gates Jr and Maria Tatar, is a collection of folklore, some known, and some rarely seen.

It’s almost impossible to avoid politics, but here are two books for people who miss the 44th president of the United States — “We Were Eight Years in Power,” by Ta-Nehisi Coates, which has been praised by readers and critics, and “Obama: An Intimate Portrait: The Historic Presidency in Photographs, by Pete Souza.

“The Blood of Emmett Till,” by Timothy B. Tyson, recounts a horrifying case of murder and racial hatred, but it’s well-researched, well-constructed and a reminder of a past we don’t want to repeat.

It’s been 50 years since the great Otis Redding was killed in a plane crash when he was just 26. Jonathan Gould writes “Otis Redding: An Unfinished Life.”

“Dear Ijeawele, Or A Feminist Manifesto in Fifteen Suggestions,” by Chimamanda Ngozi Adichie, a Nigerian author, offers advice for parenting a girl in a man’s world, particularly poignant in light of the recent explosion of sexual harrassment cases.