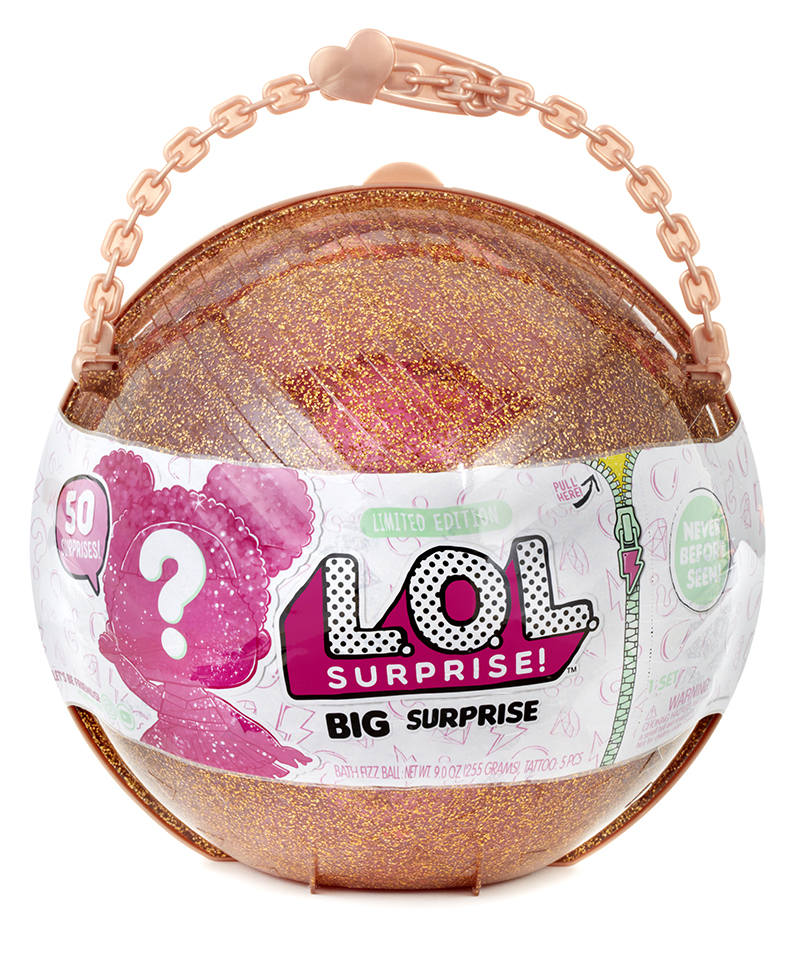 SALISBURY — It’s the holiday season, which means parents and relatives are trying to find the perfect gifts for children.

Shoppers are projected to spend an average of $967.13 this holiday season, according to the National Retail Federation. That’s a 3.4 percent increase over last year, with most of that money going toward gifts for family members.

Spending on toys is on the rise, with roughly 40 percent of adults saying they plan to buy toys this year, up from 29 percent five years ago, according to data from Deloitte.

Christmas is just days away. If you’re still trying to find a gift, here are five of the most popular children’s toys for 2017. This unscientific list is based on online popularity and children’s wish lists.