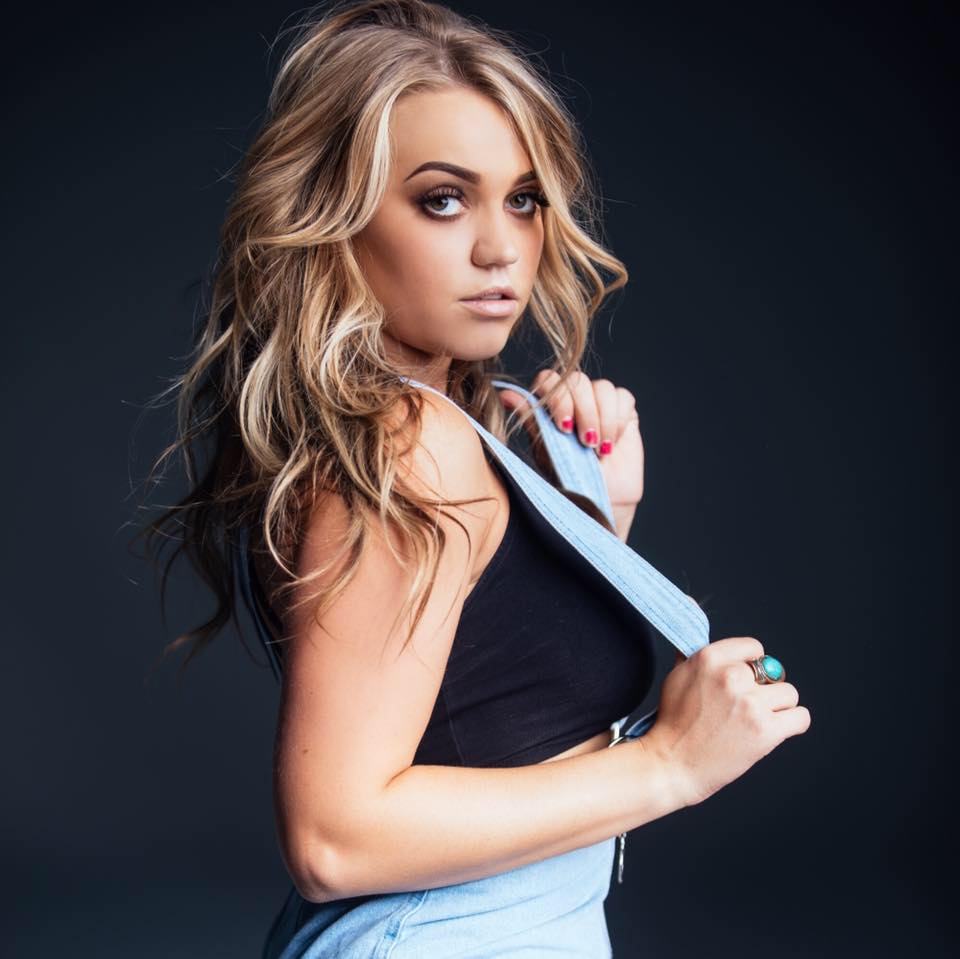 Singer/Songwriter, Riley Biederer will be LIVE at The Fish Bowl in Salisbury, NC tonight. The Fish Bowl is located at 127 East Innes Street. There is no cover. Ages 21 & up.

Recently Katy Perry announced Biederer as the winner of ‘best.cover.ever‘, a singing competition on YouTube.

Below is a video with Katy performing a duet with Biederer.

The 19 year old singer/songwriter from the Northern suburbs of Atlanta also was a contestant on the Season 9 of the hit television show ‘The Voice.’ As a member of Pharrell Williams and Gwen Stefani teams, Riley used powerful performances to become the first one chair turn, twice stolen artist to ever make the Voice Live Playoffs.