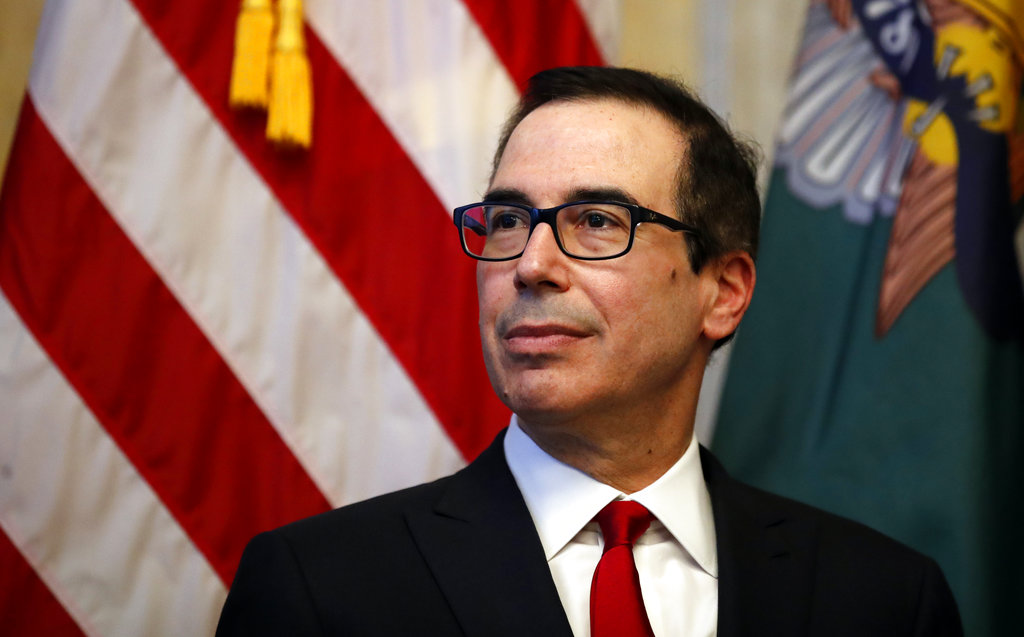 In the mid-1980s, when President Ronald Reagan was trying to get Congress to pass bipartisan tax-reform legislation, the Treasury Department issued a detailed economic analysis of his plan. It ran hundreds of pages. This week, as Congress rushes headlong to approve a far-reaching tax-cut bill, President Donald Trump’s Treasury Department also released an analysis. It’s a single page.

It’s hard to say which proposition is more laughable: That Congress should take this analysis seriously, or that Treasury did.

The department had long promised to issue a study of its plan’s implications for economic growth and the deficit. The White House first announced its tax reform proposal — also, remarkably, a single page — in April. In May, Treasury Secretary Steven Mnuchin said there were more than 100 people working on the tax analysis, and the process would be “completely transparent.”

More than six months later, a murky process has resulted in 470 words of superficial analysis, based in part on provisions and policies that are not even in the legislation the document purports to analyze. An inspector general is investigating whether political considerations unduly influenced the making of the report.

The report claims that the Senate’s tax-reform plan would increase economic growth enough to raise tax revenue by $300 billion over the next decade. Other studies of the legislation, using static or dynamic scoring models, have been conducted by Congress’s Joint Committee on Taxation, the Penn Wharton Budget Model, the Tax Foundation and the Tax Policy Center.

None has found that the tax plan would be revenue-neutral, let alone produce a bounty. All predicted at least hundreds of millions in revenue shortfalls over a decade, and higher national debt.

Neither branch of government has shown itself to be especially concerned with the details of this legislation, and it shows — it has gotten progressively worse with each iteration. The result is as irresponsible as it is unacceptable.