Letter: It’s time for the US to be pennywise 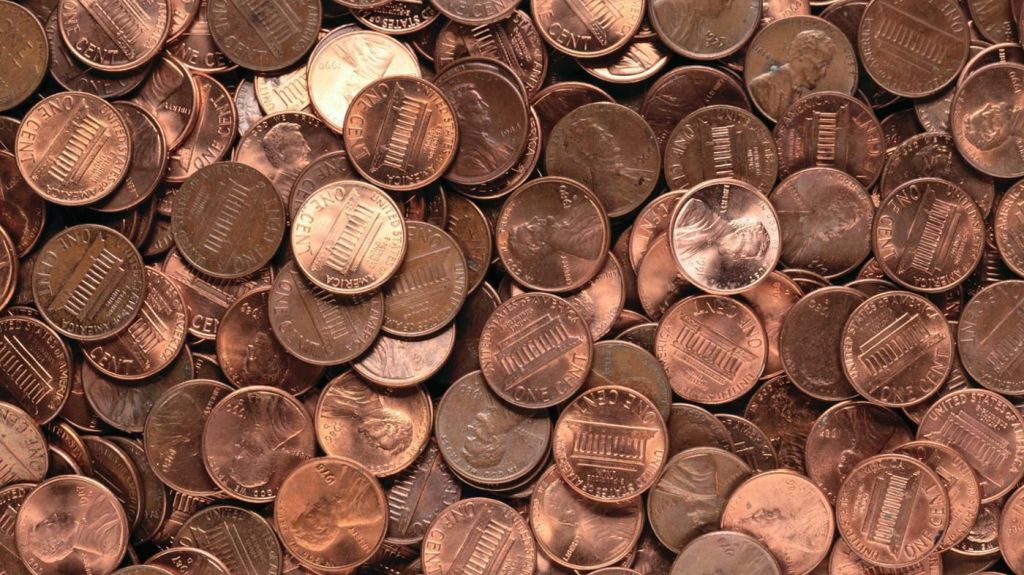 What if Congress could pass legislation that would reflect 21st century reality, would save the government money, and would save people’s time? It wouldn’t be the biggest deal, but how much has Congress actually accomplished lately? It would be a worthwhile achievement that ideologically is neither liberal nor conservative; it is simply practical, and so it ought to be easy.

Some people treat pennies as worthless. You’d need a big handful of them to buy anything. Others will say that they have negative value, being more trouble than they are worth. You can’t use them in a vending machine. You might not even bother to pick them up off the ground.

If our law required that monetary transactions be conducted in dollars and tenths of dollars, and no hundredths, there would be no need to mint more pennies or nickels, which cost more to produce than they are worth. Existing pennies and nickels could still be spent, or could be kept by collectors, or if the new law allowed it, they could be recycled for the value of the metal they contain . Nobody would be prohibited from doing whatever they want to do with their pennies and nickels, but these coins would quickly disappear from circulation. Give the country a few years’ notice before the changeover, and vending machines could be modified or phased out for new ones. These would surely take dollar coins, so dollar coins would finally be readily accepted. Dimes, half dollars and dollar coins would be the only coins needed.

Couldn’t Congress agree on that? Could you handle that much “change”? If you support the idea, check out www.retirethepenny.org.