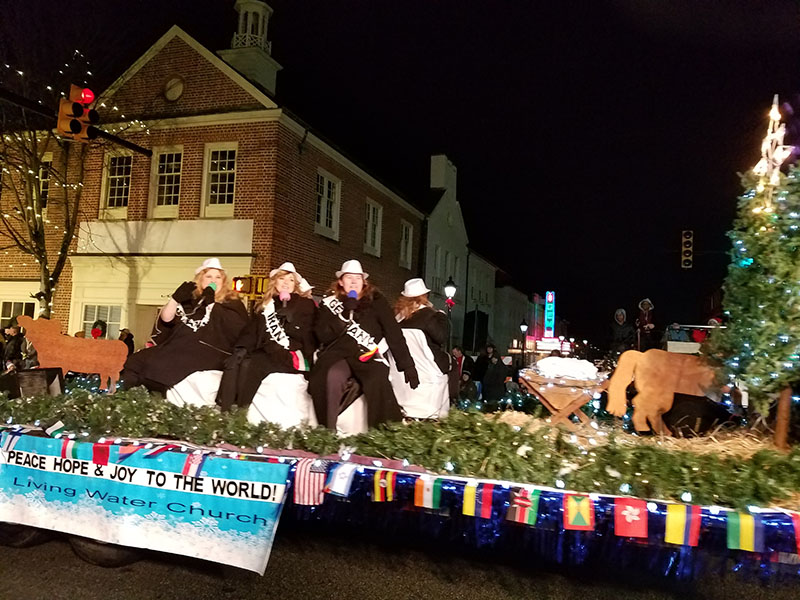 Living Waters Church was among the winning entries in the Kannapolis Christmas Parade on Saturday. Submitted photo

The Saturday parade kicked off with grand marshal Martha Earnhardt, followed by some 100 entries.

Parade entries were judged on originality, creativity and presentation in showcasing the theme of “Happy Holidays.” 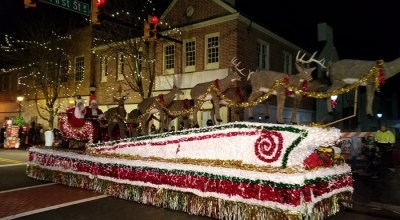 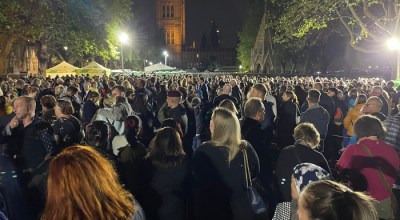