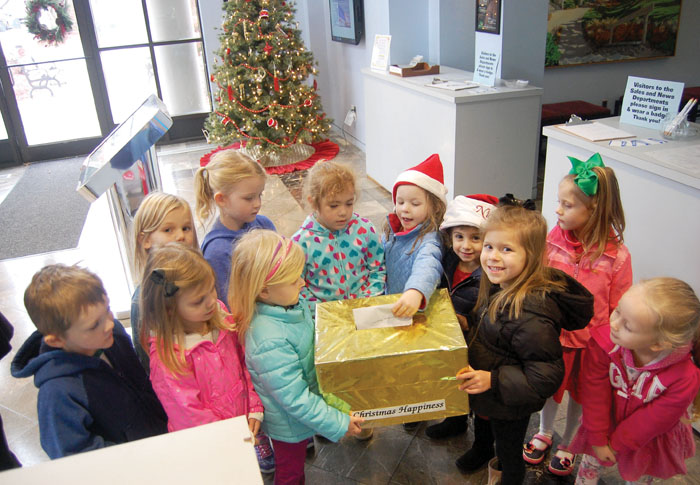 A group of children from First United Methodist Church brought in donations they collected during the month of November for the Christmas Happiness Fund. Shavonne Walker/Salisbury Post

SALISBURY — A group of preschool children from First United Methodist Church excitedly walked the few blocks to the Salisbury Post to deliver the fruits of their Penny Harvest fundraiser.

The 11 children, snug in their winter gear and some with Santa hats, delivered donations to the Christmas Happiness Fund.

The children are part of the classes for ages 3 through 5. They brought in pennies and other change beginning in November to donate to the program.

The fund was begun in 1952 when the late Spencer Murphy, then editor of the Post, urged Rowan County residents to donate to causes for local children for the holidays. The Post collects donations that are turned over to the Salvation Army. The organization distributes vouchers that are used at a local business so parents can buy gifts for their children. 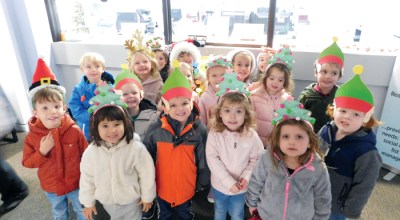