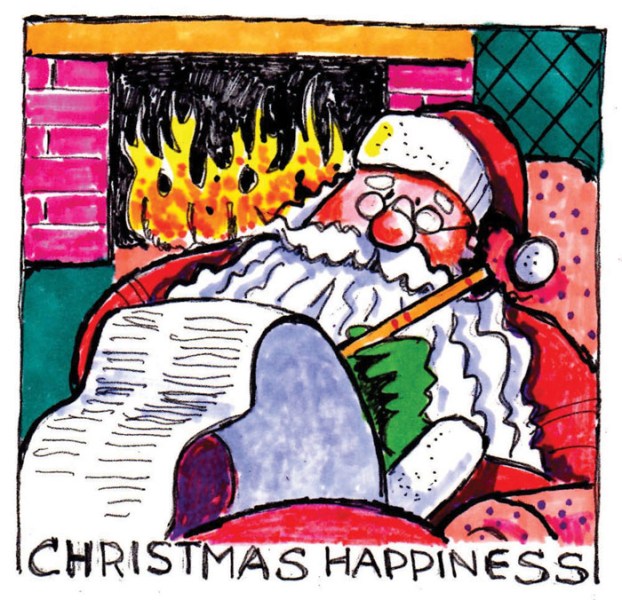 Giving in memory of family, past and present

For Sharlene Streeter, giving to Christmas happiness is a return to tradition.

“We are a very close family, and my dad always gave in memory and honor of us — always. So I decided it was time to start that tradition always,” she said.

Her father, Jewell Alley, died three years ago in the Hospice House. He was 93, and always gave to Christmas Happiness. This year, the family is struggling again. Streeter’s mother, Ruby Alley, entered Hospice care at Autumn Care three days ago. She, too, is 93.

Her mother’s declining health brought Streeter in from Ocean Isle, and her siblings in from out of town.

“We’ve been up here waiting for her,” Streeter said.

But while they wait, Streeter said she wanted to remember and honor parents who gave she and her two brothers unconditional love and who “raised us right.” And no matter what happens in the next few days or weeks,

“We’ll still honor her,” Streeter said of her mother.

While she waited, Streeter remembered her parents. Jewell and Ruby were married 70 years, and often joked that they thought about naming Streeter Sapphire instead of Sharlene.

Her father is someone she remembers as an avid gardener with a big heart for people.

Her mother was a homemaker who raised four children, and who read the paper diligently for decades — the obituaries first, then the comics.

“I’m so glad I had them. …They’re that greatest generation,” Streeter said.

Streeter also dedicated her donation to brother Mark and his spouse Carol, and to brother Kendall and his wife Karen.

Today’s totals and contributions are:

SALISBURY — By the end of tonight’s Salisbury City Council meeting, a new mayor and mayor pro tem will have... read more