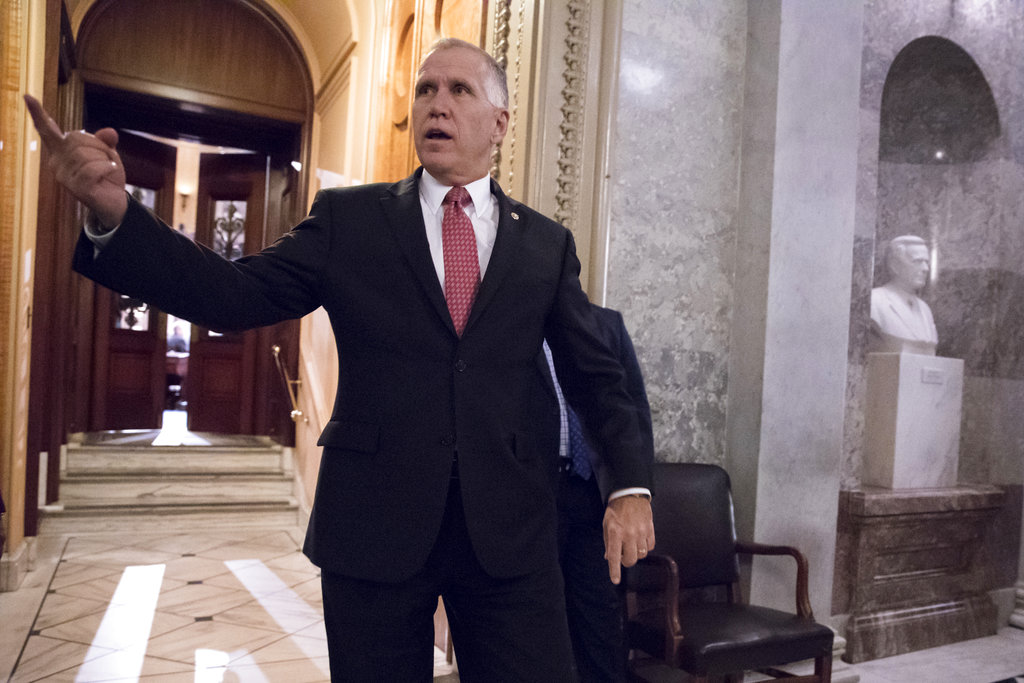 The PolitiFact Truth-O-Meter was applied to a statement from Republican Sen. Thom Tillis of North Carolina and ruled it half-true.

Tillis had asserted that a Senate GOP plan does not raise taxes for Americans earning less than $70,000.

PolitiFact said Tillis’ statement is true — until 2027, after many provisions of the bill are set to expire