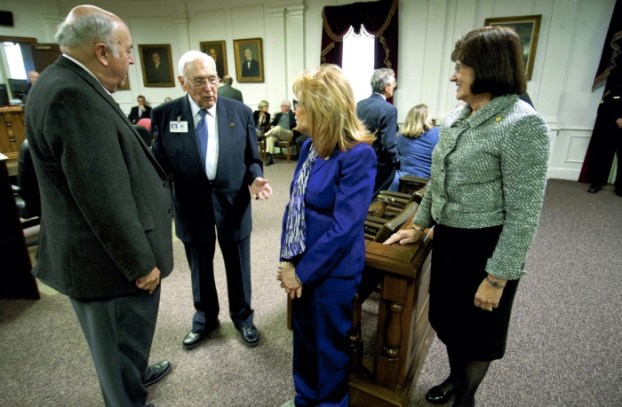 I am not a judge or a lawyer or one who hopes to become a judge, but I think it is important to speak up when a person or profession is criticized for doing their job. Some time in our life, a family, a friend or I may have to come before a judge. If that happens, I would want the judge to be open and fair. It seems that N.C. lawmakers want to control everything and everybody. If you don’t agree with some of their crazy laws, then lawmakers want to ensure judges do as they have written.

The judiciary is supposed to be independent. If the legislature has written a misguided law, then no matter how crazy and unfair it is, lawmakers want it their way.

It sounds like lawmakers want validation, period! If you are poor, minority or gay, you have no rights, because they, the lawmakers, know what is best for you. All the lawmakers want is not to question their misguided laws. How dare anyone question what they have enacted.

Most of these legislators are power hungry, but it will not be the same always.

I hope our local legislators will not support politicizing of the judiciary.

Clyde, Time Was: A newspaper to have and to hold

Time was we all took the paper. We couldn’t wait for it to come. Who could get it first? Who... read more