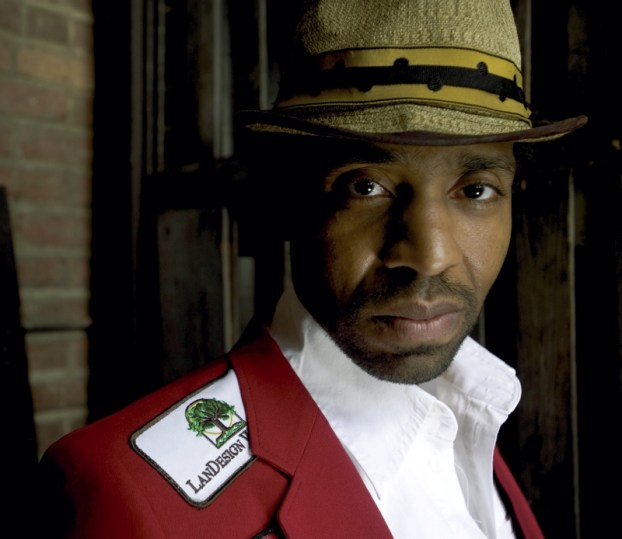 Kevin Carroll to be on TV shows this week

Salisbury-born actor and producer Kevin Carroll will be on television a couple of times in the days ahead.

On Monday, Carroll will make a villainous guest appearance on a segment of the FOX show, “Lucifer.”

The show is centered on Lucifer Morningstar, aka the Devil, who got bored and unhappy as the Lord of Hell and became a consultant with the Los Angeles Police Department.

Carroll will be playing the role of The Sinnerman, “a mysterious and twisted criminal mastermind with deep-seated motivations who has set his sights on Lucifer,” according to TVLine. The character will appear in multiple episodes.

Carroll will also make a guest appearance next Sunday on a CBS series. “Wisdom of the Crowd” centers on a tech innovator who creates a crowd-sourcing hub to solve his daughter’s murder. The episode, called “Live Stream,” is scheduled to air at 8 p.m. Dec. 10.

In the episode, the team of investigators use their computer, Sophe, to track a killer targeting online celebrities and live streaming their final moments for all to see.

CBS recently cancelled the series for next year after allegations of sexual misconduct surfaced in relation to star Jeremy Piven, but the network airing the episodes that have already been produced. Piven has denied the claims.