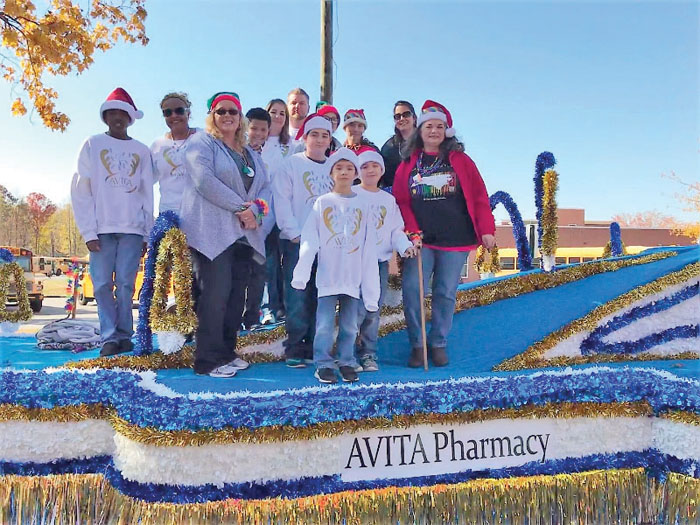 The Holiday Caravan is a monumental undertaking organized by a few devoted volunteers who want to help Rowan County usher in the Christmas season. Their hard work is commendable. But parade organizers made a mistake on parade day last Wednesday when they turned away six members of PFLAG — Parents and Families of Lesbians and Gays — who had been invited to ride the Avita float.

Organizers give two reasons for this rejection. The PFLAG members’ shirts did not fit the description of the float that Avita Pharmacy had submitted to parade organizers — a requirement spelled out in parade policies. And, according to key volunteer Wesley Perry, the Holiday Caravan has the right to refuse participation “from any group or organization which does not reflect the mission, vision and values of our organization.”

The shirt explanation might be acceptable. Values are another matter. The Holiday Caravan’s values apparently call for excluding people who advocate equal rights and protections for LGBT people. That’s a sad reflection on the Salisbury-Rowan community — and an inaccurate one, for the most part. There may be a gray area in the PFLAG rejection when it comes to who applied to sponsor the float (Avita) and who showed up to help man it (PFLAG). In the end, though, this reads like a rejection of people advocating for LGBT rights, and on that there can be no gray area. They should have been permitted on the float.

The world has changed tremendously since 1952, when the Holiday Caravan got its start in Spencer. Jaycees from Salisbury and Spencer ran the show for many years, and the Salisbury-Rowan Merchants Association became a partner. Unfortunately, all those organizations have disappeared or disbanded.

The people carrying on the Holiday Caravan tradition appear to be a core group of volunteers who like parades and want to see this one continue. They are performing a public service, and for that they deserve thanks. However, they are leaving part of our community out of the parade. That “tradition” needs to change.