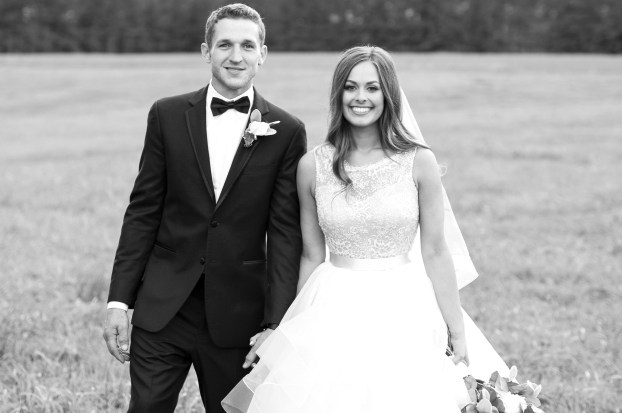 The couple are making their home in Cleveland.

Elisabeth Benson of Winston-Salem and Ryan Carter of Spencer were united in marriage Sept. 22, 2017 at the Arbors Events... read more