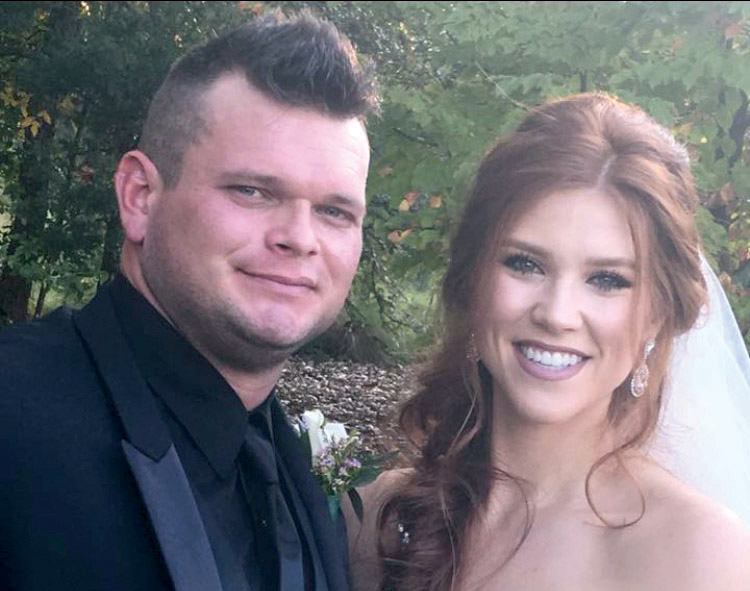 Kaitlyn “Katie” Bethany Kepley of Salisbury and Alexander “Alex” Blake Hiatt of Rockwell were united in marriage Oct. 14, 2017 at the Arbors, Cleveland. The Rev. Mike Shoaf officiated the 5 p.m. ceremony which was followed by an on-site reception at the Arbors.

As the ceremony opened, honorary bridesmaid McKenzie Rivenbark presented a tribute to the bride’s late father, Gary W. Kepley. The bride acknowledged her dad with a white rose in his memory.

Following the processional of the wedding party, the bride, accompanied by her brother, Brett Goodman, walked down the aisle to the bagpipe music of Piper Drew Barkley. The piper also played as Mr. and Mrs. Hiatt began the recessional.

After a wedding trip to the Carribbean, the couple will reside in Rockwell.