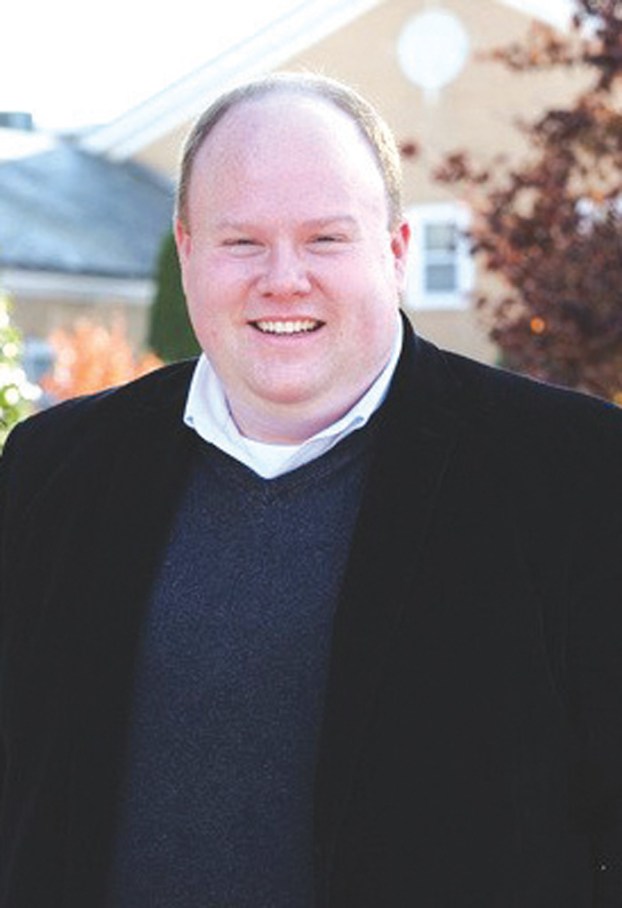 Brown’s performance will feature a set of music from the French baroque and other works by Schumann, Darke, Bach, Ropartz, and Vierne. Brown joined the staff of First United Methodist Church as Director of Music and Organist in 2008.

He regularly concertizes throughout the USA and abroad, and several performances have been heard in radio broadcasts of American Public Media’s Pipe Dreams and the nationally syndicated program, With Heart and Voice. He has performed as a guest artist for series and festivals in Westminster Abbey and St. Paul’s Cathedral, London; Barcelona Cathedral, Spain; Saint Thomas Church Fifth Avenue, New York; Princeton University Chapel; Assembly Hall of the Mormon Tabernacle; Trinity Church Copley Square, Boston; Grace Church Cathedral, Charleston; and the Cathedral of St. Philip in Atlanta.

He is a graduate of the North Carolina School of the Arts and the Eastman School of Music. A grant recipient from The Robert Carwithen Foundation, he continued private organ studies for two years with Dame Gillian Weir.

The day began with a gray and steady morning mist (different from the detective story’s “Dark and stormy night”). The... read more