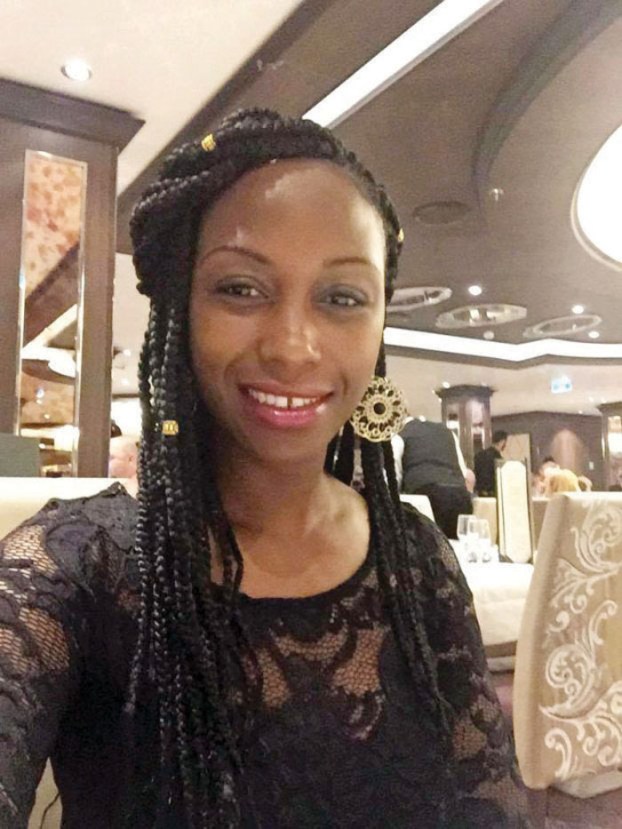 Community talent show Saturday will be “entertaining for the whole family”

SALISBURY — After months of planning, the community talent show that Devora Neely personally financed and organized is set for Saturday.

The show will begin at 6 p.m. in Varick Auditorium at Livingstone College. Doors will open at 5:15 p.m.

“Whether it’s typing up the order of show or getting things to my person who’s making the programs or sending out information to contestants (and) making sure they have their music,” Neely said, “I enjoy the planning part of it. I like watching all of these little things come together.”

The show has 23 contestants performing — 19 adults and four youths.

There will be just one prize in the youth category, $200.

Neely said most contestants will be singing or dancing. But they will run the gamut in terms of genre; gospel, contemporary, R&B and folk are just a few that will be represented.

In addition to the contestants’ performances, a youth dance battle will be held during intermission between Triple Threat Dance & Charm and YouNique Starz, as well as a performance by Big Mike from the group Day 26.

The show will be emceed by 102 JAMZ radio host Roxie.

“This is going to be a big event. … I think everybody can get something out of it,” Neely said. “It’s going to be something positive and something very entertaining for the whole family.”

Tickets can be purchased at the door. Tickets are $15 for adults, $8 for children 6 and older, and $5 for college students with a student ID. Children younger than 5 will get in free.

Concessions will be sold, and door prizes will be given.

GRANITE QUARRY — A local woman who brought her infant son to the fire department in July after he was found... read more