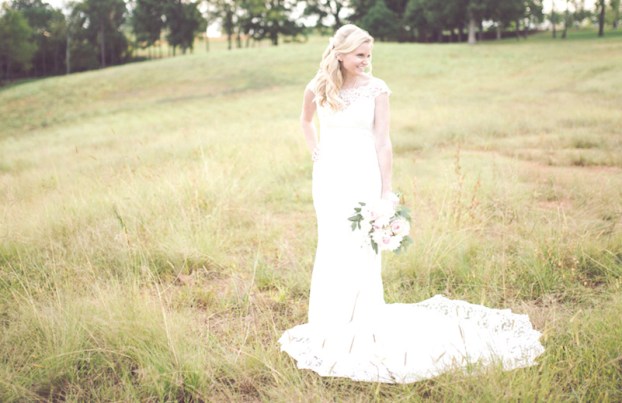 Christina Elaine Rowland and Alexander West Earnhardt were united in marriage Friday, Oct. 27, 2017, at Market Hall in Raleigh. David Dunn, brother-in-law of the bride, officiated the 6:30 p.m. ceremony, which was followed by a reception at Market Hall.

The bride was escorted by her brother, Clinton Rowland. She was attended by her sister, Amanda Dunn of Salisbury, as matron of honor. Bridesmaids included Amy Hamby of Concord; Kristen Waller of Salisbury; Allison Sias, sister of the groom, of Raleigh; Lauren Brown of Morrisville; Emily Waddington of Harrisburg; and Martha Fernandez of Concord.

The bride is the daughter of Donna Rowland of Richfield and the granddaughter of Dewey Shaver of Salisbury. A 2003 graduate of East Rowan High School, Chrissy graduated from the University of North Carolina at Charlotte with a Bachelor of Arts degree in Elementary Education in 2009. She also earned a Master’s degree in Reading Education from East Carolina University. Chrissy currently is employed by IXL Learning in Raleigh.

The groom is the son of Jeffery Earnhardt of Oak Island and Mary Beth Walser of Salisbury. A 2005 graduate of East Rowan High School, Alex earned a Bachelor of Arts degree in Mathematics from the University of North Carolina at Charlotte in 2010. He is currently employed by Tyson Foods.

Following a trip to Charleston, S.C. and later a trip to Milan, Italy, the couple will reside in Cary.

J. Lee Schenck is celebrating his 95th birthday on Monday, Nov. 13, 2017. The family is hosting a birthday celebration on Sunday,... read more