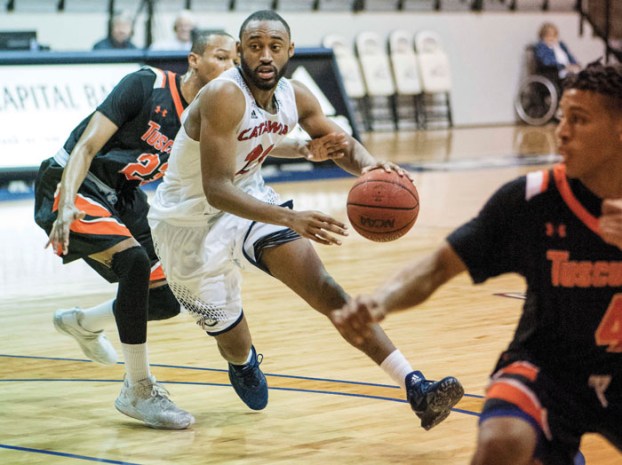 The college basketball season begins this weekend for three of Salisbury’s local teams.

The Indians play the host UNCP team on Saturday at 7 p.m.

The Catawba women are in a season-opening tournament at Lenoir-Rhyne University in Hickory.

The Indians, coached by Angie Morton, will play Mount Olive today at 2 p.m. and Barton tomorrow evening at 4:30, both games in Hickory.

Livingstone’s women have traveled to West Chester, Pa., to open the season. The Blue Bears play the host team on Saturday at 5 p.m. and battle Bloomsburg on Sunday at 1 p.m.

Tiffany Silver returns for her second season in coaching the Livingstone women’s team.

The Livingstone men, against coached by James Stinson, do not open the season until next Friday, Nov. 17, at Queens’ two-day event.

By Mike London mike.london@salisburypost.com Salisbury, North Rowan and West Rowan, A.L. Brown and Davie County are in the first round... read more