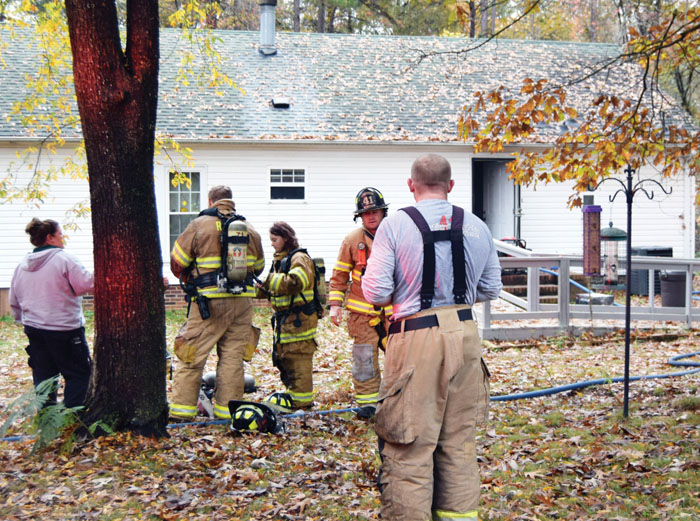 Firefighters responded to a house fire at 1515 Glover Road on Thursday afternoon.

Bostian Heights Fire Chief Mike Zimmerman said firefighters were called at 3:46 p.m. to an apparent kitchen fire at the residence.

Zimmerman was unable to say the house was occupied at the time or if residents were displaced.

This story will be updated as more details become available. 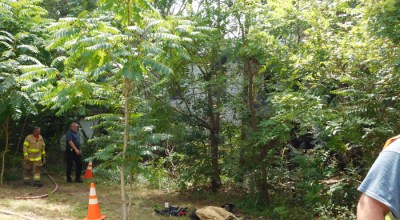