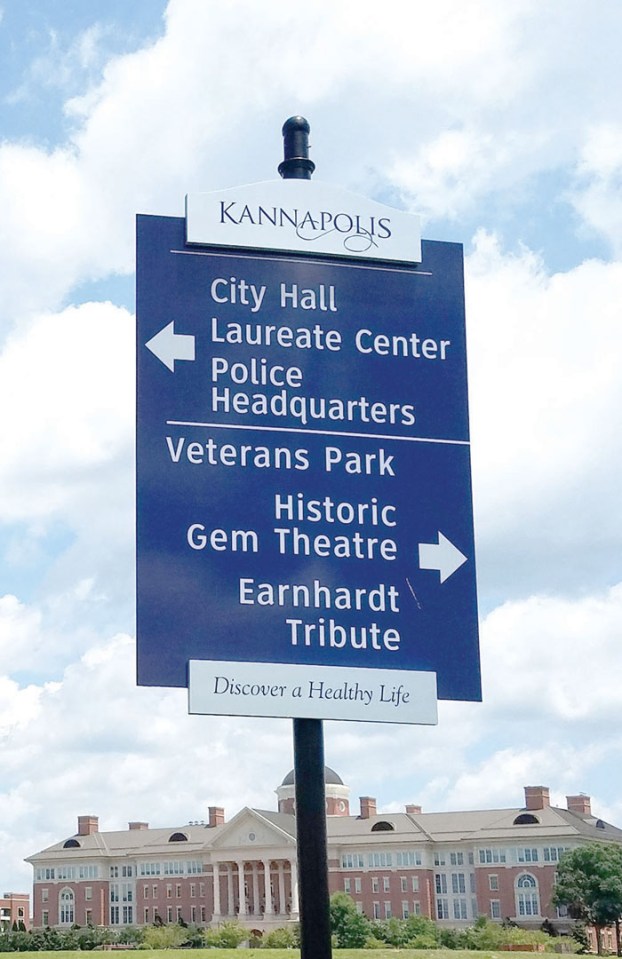 I believe that Chris Gordon would bring youth to a Kannapolis City Council of primarily older people, with Ryan Dayvault the exception. I would like to see him join Ryan on our City Council and have some younger perspective and enthusiasm brought to bear.

In this election, the only ballot is for our City Council, and in most cases that means poor turnout. If you stay home and allow someone of questionable ethics, morals, character and honesty to be elected, shame on you. We have too much at stake for the future of Kannapolis to fail to put our best people running our City.

Vote for Darrell Hinnant for mayor, Diane Berry and Doug Wilson along with Chris Gordon for City Council, and we will continue to have people of high standards and unquestioned character in the right place for this city.

I would like to encourage the residents of the town of Landis if you haven’t already voted to get out... read more