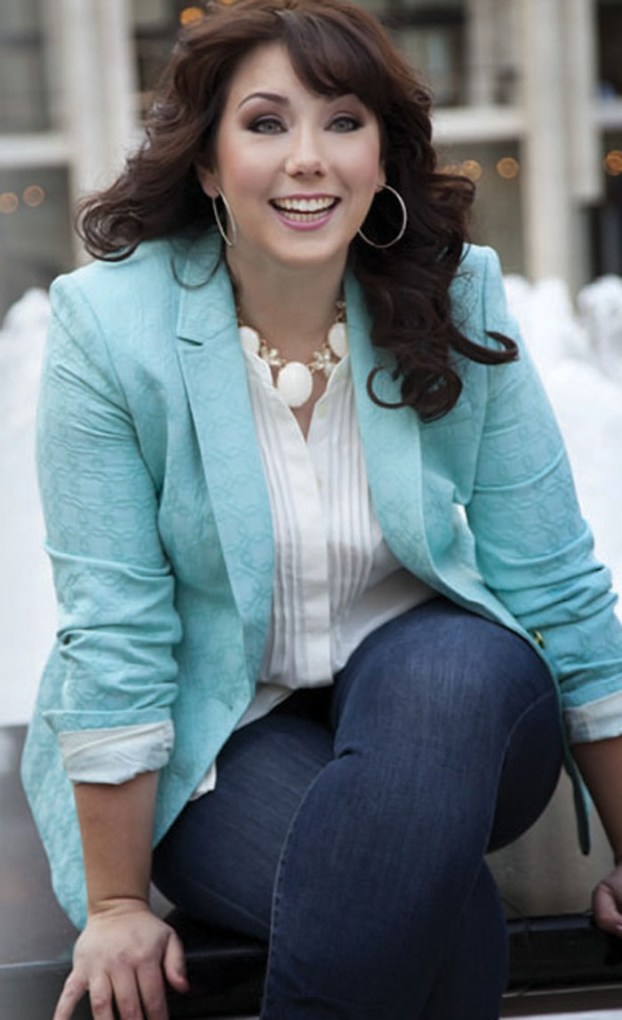 Rowley will join the choir of First United Methodist Church in the performance under the direction of Matthew Michael Brown, director of music. This performance will be performed using Rutter’s full orchestration version of the work.

Composed in 1985, “Requiem” is regarded as John Rutter’s greatest contribution to choral music. The work is dedicated to the memory of Rutter’s father and is composed in seven movements. It employs a non-traditional approach, including movements based on various scriptural texts.

This performance marks Jennifer Rowley’s second appearance in North Carolina, having previously sung at the Brevard Music Center earlier in her career. Since that time, she ascended as a leading soprano at London’s Royal Opera House in Covent Garden and New York’s Metropolitan Opera.

The choir of FUMC is known for excellence within its choral offerings. The choir has served as a guest choir for the Washington National Cathedral and twice in New York’s Saint Thomas Church Fifth Avenue. They will travel to Chicago in the summer of 2018 to be a guest choir of St. James’ Cathedral.

Sunday afternoon’s performance is free and open to the public. First United Methodist Church is located at 217 S. Church St. For information , call 704- 636-3121 or visit www.fumcsalisbury.org

Auditions for ‘Doubt: A Parable’

Come prepared to do cold readings and a few exercises. This drama explores the inextricable bond between faith and doubt when a steely nun accuses a beloved priest of inappropriate behavior with a child in her school. This riveting play, which was adapted into a film starring Meryl Streep and Philip Seymour Hoffman, won every drama award imaginable in 2005, including the Pulitzer and the Tony. Characters include Father Brendan Flynn in his late 30s; Sister Aloysius Beauvier in her 50s or 60s; Sister James in her 20s; Mrs. Muller, African American, around age 38.

KANNAPOLIS — Vickey Cline’s last presentation to Kannapolis History Associates about moonshine and bootlegging proved to be entertaining, educational and enjoyable. At her next visit on Nov. 6, she plans to share information, discuss enlarged copies of old newspaper articles and tell stories about her research into ‘Murder and Mayhem from Eastern Cabarrus County.’

The classic animated television special “A Charlie Brown Christmas” comes to life in this faithful stage adaptation, in which Charlie Brown, Snoopy, and the rest of the Peanuts Gang discover the true meaning of Christmas.

By Charles M. Schulz, based on the television special by Bill Melendez and Lee Mendelson; stage adaptation by Eric Schaeffer.

Exhibition and sale includes the works of 22 NC potters

CONCORD — The Galleries at the Cabarrus Arts Council will open its annual pottery exhibition and sale Thursday, Nov. 9.

The exhibition includes an Art Walk and Opening Reception Friday, Nov. 17, from 6-9 p.m., as well as “A Closer Look” on Thursday, Nov. 30 at 7 p.m. in which Sanders and Mecca will offer discussions and demonstrations.